Noel Whelan lauded Pepe Reina for his performance against Spurs but believes the Aston Villa goalkeeper will be asking questions of his defence.

The former Leeds United and Coventry forward, speaking exclusively to Football Insider correspondent Dylan Childs, said “it could have been five” were it not for a fine display from the 37-year-old.

Joe Mourinho’s side were 3-2 victors at Villa Park but a first-half penalty given away by Bjorn Engels and a further mistake in stoppage time by the Belgian gifted three points to the visitors. 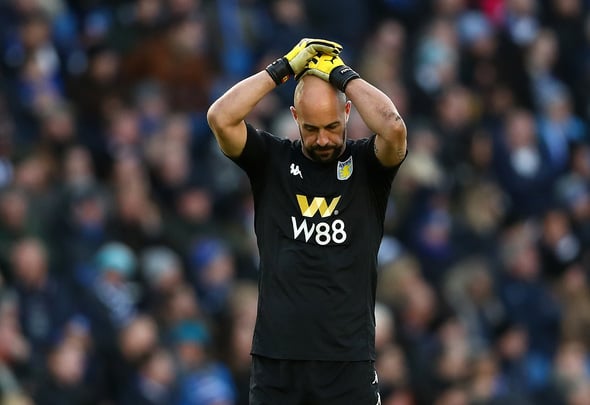 It appeared to be a day of bad defending at both ends as Toby Aldewerield’s own goal opened the scoring for the home side.

When asked about the former Liverpool player’s performance, Whelan told Football Insider:” Reina was excellent and if it was not for him it could have been five.

“Mistakes cost them again and you get punished at any level. Son and Reina had a running battle all of the way through the game. Son came out on top in the end.

“(On the penalty) Reina will be asking questions of his defenders. Why are they not livelier to the ball? I know it was the taker but… I think Reina will have been wanting a bit more from his team in and around that 18-year-box.” 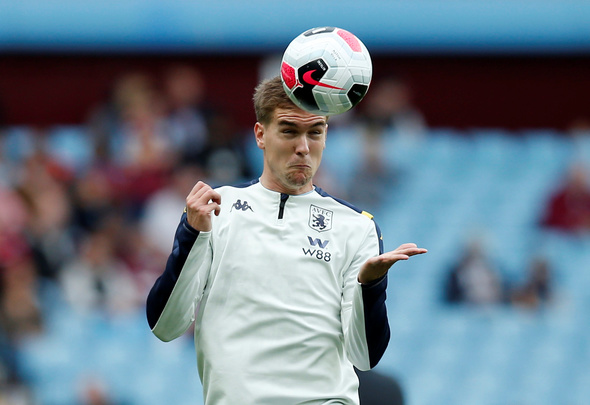 First choice centre-half Tyrone Mings was missing for the game after the 26-year-old fell ill with tonsillitis and Dean Smith will be hoping he is available for the weekend’s trip to St. Mary’s.

Reina joined the West-Midlands club from AC Milan following the news Tom Heaton would be sidelined with Wesley until the end of the season.

In other Aston Villa news, Alex Bruce has told Football Insider Liverpool will be in the hunt for star man.