Noel Whelan has tipped Leeds United chief Victor Orta to turn down any chance to leave Elland Road this summer.

The former Leeds striker and boyhood fan of the club, speaking exclusively to Football Insider assistant editor Russell Edge, suggests the Whites’ director of football will be relishing the chance to do his job in the Premier League.

The Independent report that Champions League quarter-finalists RB Leipzig, who sit third in the Bundesliga, have identified the Spaniard as a candidate to fill the void left by Paul Mitchell, who left for AS Monaco earlier this month.

Orta joined Leeds back in 2017 and was instrumental to bringing manager Marcelo Bielsa, as well as the likes of Ben White and Eddie Nketiah to the club despite heavy interest from elsewhere.

Whelan does not believe the former Middlesbrough chief will be heading to Germany this summer, suggesting that the Premier League is too big a lure.

Whelan told Football Insider: “Well look, if he’s going to start recruiting for his team for the Premier League, having not been there for a long, long time, it’s a job hard to walk away from because you want to be there for that journey.

“We’ve got to say, based on the signings that have come in so far and the acquisitions at Leeds United, they’ve been very successful and are why we’re here at this point, pushing towards the Premier League. 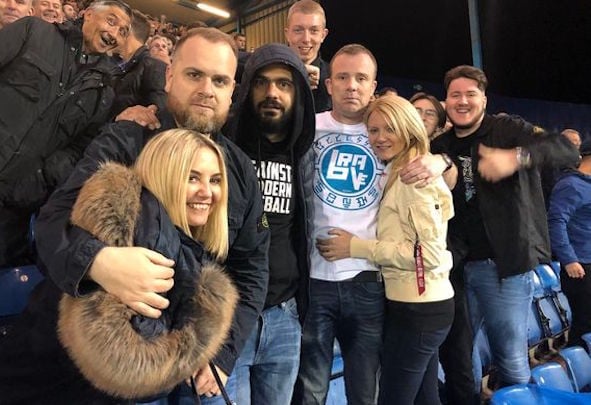 “We can’t say he hasn’t done his job right. People will be looking at him thinking what can he do for their club? It would be difficult to walk away from that opportunity to recruit players to be a successful Premier League side.

“I would have thought Victor, who seems to love the club, I’ve seen his passion when Leeds United are playing, I can’t see that one happening, I think he would relish the opportunity to get into the club to be a Premier League outfit.”