Celtic will be forced to have a “big discussion” about the future of Callum McGregor after his form this season, according to Noel Whelan.

The former Leeds and Aberdeen hitman, speaking exclusively to Football Insider assistant editor, says that the Parkhead fan favourite will be catching the eye of clubs all across Europe with his performances.

McGregor has been a mainstay for the Hoops over the past couple of seasons, playing more competitive minutes of football across the 2018/19 campaign than any other player in the world.

Despite having seen the 26-year-old pen a new contract until 2024 earlier this year, Whelan says there will be plenty of interest building in their star midfielder.

Asked if McGregor could move south of the border in the near future, Whelan told Football Insider: “Yeah, I think he could. Celtic are a team that will dominate Scotland year in, year out, not a doubt about that.

“Players will be looked upon because they’re playing at the top flight, at the top club in Scotland, along with Rangers as well. These players are a different kettle of fish to your Aberdeens, your Kilmarnocks – every other team that’s in the Scottish Premiership.

“People get noticed at good clubs, the way he’s going, Celtic will have a big discussion come the end of the season, no doubt.” 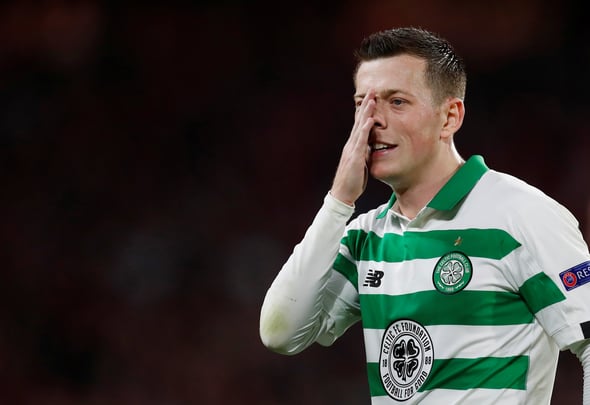 McGregor has already played 35 times across all competitions for the Hoops this season, with a total of 259 appearances under his belt for the Glasgow giants.