Noel Whelan claimed Leeds United would benefit from John Ruddy’s experience and leadership if a deal can be completed this summer.

The former Whites and Coventry striker, speaking exclusively to Football Insider correspondent Dylan Childs, suggested signing a goalkeeper was a priority in the upcoming window and that the 33-year-old fits the bill.

As revealed by Football Insider, an exit from Wolves is almost inevitable this summer and the Championship leaders will be offered the chance to sign the shot-stopper. 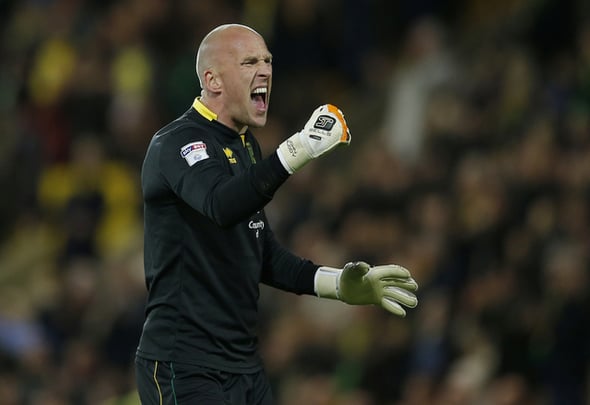 United are expected to be in the market for a new number one with Kiko Casilla’s future at Elland Road less than certain.

When asked by Football Insider if he would welcome the addition of Ruddy, Whelan said: “It is very important that you have somebody between the sticks that has experience and a big personality – he has certainly got that. He has been around a long time.

“The fact that he is British helps, especially when you are communicating with defenders and organising set pieces.

“He knows what it is all about. It is imperative that you get players like that in key areas. We talk about strikers but goalkeepers.

“It is very difficult these days to find a very good goalkeeper. There is a mistake in every single one but it is about limiting that and how many they make across a season.”

Ruddy will be available on a free when his contract expires this June after a 3-year spell at Molineux.

The Wanderers keeper has only made six appearances this season, all in cup competitions, with Rui Patricio, preferred between the posts by Nuno Espirito Santo.

In other Leeds United news, it can be REVEALED club has been given the green light to complete three deals.