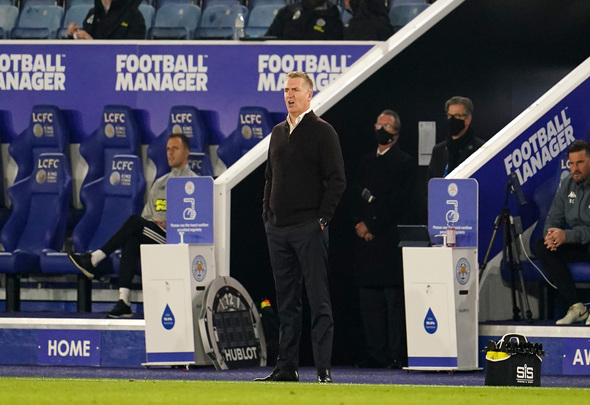 Noel Whelan has tipped Aston Villa to challenge for a place in the top-six this season after a fourth consecutive win in the Premier League.

The attacking midfielder scored the only goal of the game as Dean Smith’s side leapfrogged Liverpool into second place and remained the only team in the division to win all of their league games this campaign.

Barkley has scored two goals in his two appearances in Claret and Blue this season following a late-window loan move to Villa Park from Chelsea.

Whelan was amazed by the transformation of a side that only narrowly avoided relegation in July.

“Barkley is the perfect fit for Aston Villa, especially with Grealish there,” he told Football Insider.

“Barkley is a player that is always going to get himself into positions where he can score a goal. He has proved that time and time again in his career. A player that always carries a threat going forward. Very intelligent international player who is thriving right now.

“He is taking the opportunity to showcase his skills in a very strong Aston Villa side.

“It is amazing what difference a year can make. They were always good going forward but they now have a confidence and belief from back to front.

“I feel now that they have got a team strong enough to possibly challenge that top-six.”

In other Aston Villa news, it can be REVEALED that youngster has been told he will be in first team after offers rejected.