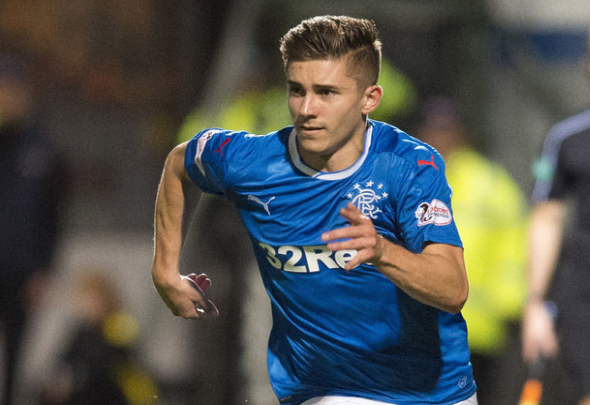 Declan John made his first appearance for Wales in over four years as Ryan Giggs started him against China in his first match in charge – and fans across Britain were blown away by him.

It was a fantastic game to be re-introduced to the Wales set-up, with China not proving to be be up to much as Wales ran them over in the first half.

Two goals from Gareth Bale and one each from Harry Wilson and Sam Vokes, gave Wales a comfortable 4-0 first-half lead, with Bale getting his first after just two minutes in China.

Vokes added another early in the second before Bale got his hat-trick, making himself Wales’ leading all-time scorer with 29 goals.

Declan John, operating on the left of midfield, had a good game and football fans were quick to highlight his contribution after four years in the international wilderness.

Football fans from an array of different clubs were impressed by John’s contribution today, with one fan said he was “tearing it up” on the world stage.

Here are the best reactions to Declan John’s first outing in a Wales shirt since 2013:

Declan John impressive too, and has been every time I've watched Rangers…Only 22! Forget he's that's young due to Cardiff's year in the Prem

Harry Wilson and Declan John both class that first half! Futures looking bright!

Joe Allen is so bloody good. Very impressed with Harry Wilson and Declan John so far too. Opposition isn't all that, mind you.

In other Rangers news, Ferguson: This senior Rangers man will be axed in the summer