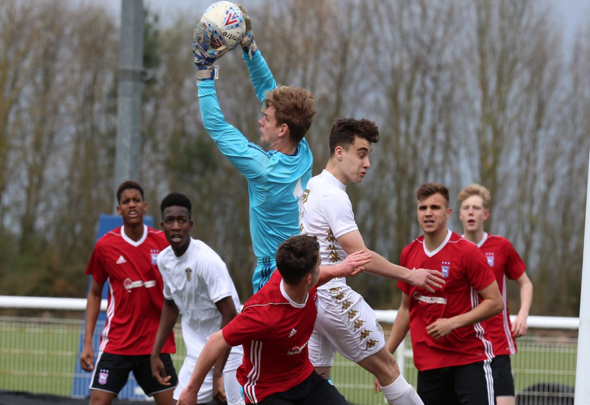 Leeds Under-18s reached their divisional play-offs today with a 3-0 win against Ipswich – and fans are delighted that at least one of their teams is doing okay this season.

The Leeds first-team have had a disaster, with just two wins since new manager Paul Heckingbottom took over from Thomas Christiansen.

The only players to have covered themselves in glory are the Under-23 stars like Bailey Peacock-Farrell and Tom Pearce, and Leeds fans are delighted that the Under-18s are on a roll too.

Goals from Theo Hudson, Nohan Kenneh and Niall Huggins saw Leeds stroll to victory at Thorp Arch, and a win in their final game of the season against Bolton could see them win the league.

One fan proclaimed the team as the “Man City” of the Under-18s and another said he’d love a play-off involving Charlton as it would be “payback” time.

Here are the best reactions from Leeds fans to the heroics from their Under-18s:

The Man City of the U18s

Lads @CAFCofficial don't bother turning up, these lads are the greatest u18's team in this nation. Seriously don't even get on the coach.

Congratulations u18 team that as played for the shirt

Is it safe to provide credit to our new owners vision here.

In other Leeds news, club battles Celtic for 21-time international who could have played last game for club