Danny Mills gushed about West Ham midfielder Mark Noble and stated that he had been fantastic for the Hammers.

Speaking exclusively to Football Insider correspondent Laura O’Leary, the former England international claimed Noble wouldn’t go down as a Premier League icon but deserves praise for everything he has done for the Hammers.

The 32-year-old started Saturday’s clash with Southampton in order to rack up his 483rd appearance for the London club. 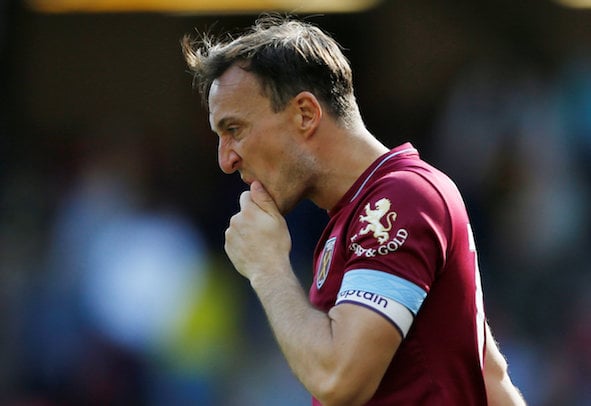 Mills explained that Noble was the type of player West Ham needed and that it had been a massive bonus to the club that he has remained incredibly fit throughout his career.

When asked where he ranks Noble in Premier League and the Hammers’ history, Mills told Football Insider: “I don’t think he’ll go down as a Premier League icon, he’s incredibly hard-working, he’s solid and he’s been fantastic for West Ham.

“He’s a fan favourite, he’s the sort of player you need, he’s industrious, he gives everything, always has done and always will.

“He’s West Ham through and through, he’s been absolutely vital to what they’re all about and he’s kept himself incredibly fit which is a massive bonus.” 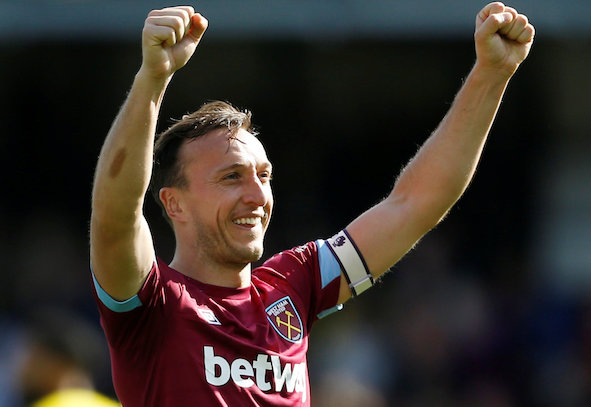 Noble has regularly featured for Manuel Pellegrini’s side this season as he has made 16 appearances, racking up one goal and one assist in the process.

The veteran midfielder is contracted to remain at the London Stadium until 2021 after signing a contract extension last December.