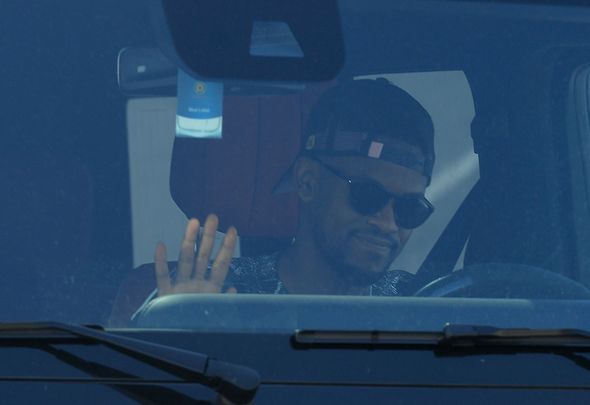 Barcelona defender Nelson Semedo would be a “fantastic signing” for Wolves and could make the club a lot of money in the future, according to Paul Robinson.

Sky Sports Italy journalist Fabrizio Romano claims that a £32million fee has been agreed between Barcelona and Wolves for the right-back who will put pen to paper on a five-year deal at Molineux.

Wolves today will complete the signing of Nelson Semedo on a permanent deal. He’s gonna sign until June 2025. Douglas Costa rumours atm are *not* confirmed by agents, Juventus and not even by Wolves. Juve want to sell him but have not received any bid yet. 🔴 #Wolves #transfers

Semedo made 124 appearances for Barca in a a three year spell at the Nou Camp and won two La Liga and one Copa Del Rey in that time.

He appears to be a direct replacement at right-wing back for Matt Doherty who left Nuno Espirito Santo’s side to sign for Tottenham earlier this summer.

When asked by Football Insider if Semedo could fill the void left by the Republic of Ireland international, Robinson said:

“Wolves have been very shrewd with their transfer business in recent years. They have recruited very well.

“What Nuno Espirito Santo has done there cannot be underestimated. Their scouting network is unearthing great players.

“Nelson Semedo is one that would be a great addition for Wolves. He could have big sell on potential for them in the future. A fantastic signing for them if Wolves can pull it off.” 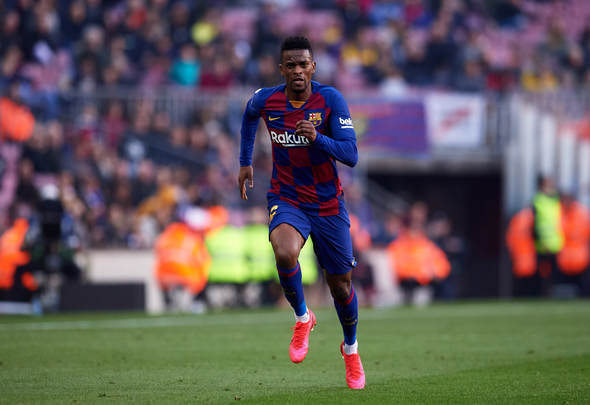 The club have significant transfer funds to play with following the sale of Doherty and Diogo Jota who moved to Liverpool in a £45million deal including add-ons last weekend.

Adama Traore, who is predominantly a right-winger, has filled in at right wing-back this season for the win against Sheffield United and last night’s loss against Manchester City.

In other Wolves news, Alan Hutton has told Football Insider that the club must be “over the moon” with “brilliant” contract agreement.