Manchester United will not allow Celtic target Dean Henderson to leave in January as Sergio Romero is expected to be “first to leave”, according to Paul Robinson.

The former Spurs and Leeds United goalkeeper, speaking exclusively to Football Insider correspondent Dylan Childs, is adamant that Romero’s bust-up with the United hierarchy will prevent Henderson from completing a temporary transfer.

90min report that the England international could move to Parkhead on loan in January to secure regular game time ahead of next summer’s European Championship. 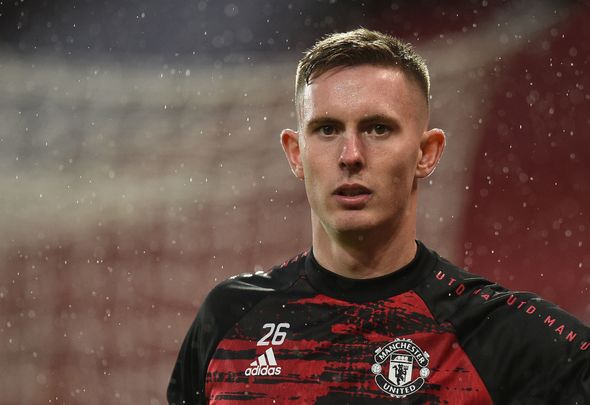 However, United boss Ole Gunnar Solskjaer has since dismissed reports that the shot-stopper could be in line to leave the club on loan in January.

Henderson has made just three appearances this season with David de Gea in possession of the number one gloves.

When asked by Football Insider if be expected Henderson to be granted permission to leave in January, Robinson said:

“Dean Henderson knew the situation when he went back to Manchester United in the summer. He knew it was possible that he would not play.

“I think his issue is that Ole has burnt his bridges with Romero. I think Romero will be pushing to leave first in January.

“I cannot see Manchester United allowing Romero and Henderson to leave in the new year. Henderson could be in a real predicament.” 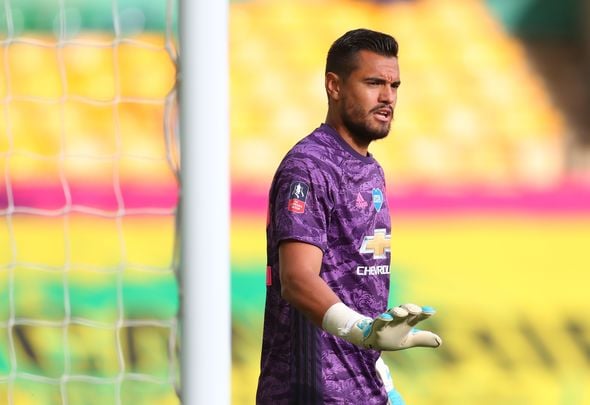 Sergio Romero wanted out of Old Trafford last summer but his exit was blocked, according to the player’s wife Eliana Guercio as the row between player and club boiled over into the public domain.

The Argentina international is expected to leave when the transfer window reopens in January having failed to register an appearance this season.