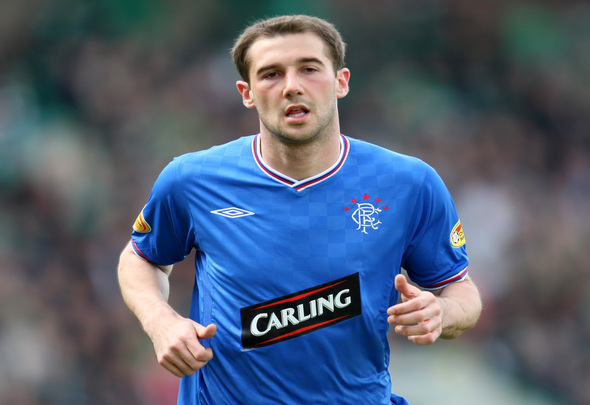 Rangers coach Kevin Thomson has told the Gers’ stars to “forget about” the recent 3-2 Old Firm defeat at Ibrox by Brendan Rodgers’ side ahead of next month’s Scottish Cup semi-final.

The Glasgow giants meet at Hampden on April 15th for a place in May’s showpiece final with the Gers looking to lift their first major trophy since 2011.

With Celtic looking to secure a historic back-to-back treble, the Light Blues will have extra motivation to beat their rivals for the first time since the same stage in the 2016 Scottish Cup.

Thomson insists that the players should forget about the last Old Firm as they are likely to be different each time.

“Old Firm games are never the same and if I was here as a player I would forget about the last one,” Thomson said, as quoted by the Daily Record.

“They have to take confidence from that performance but it is a semi-final – it’s a different game, pitch and stadium.”

Thomson has plenty of experience of Old Firm games from his time at Ibrox as a player and the tough-tackling midfielder never lost any of his clashes with Celtic while a Rangers player.

Since hanging up his boots, Thomson has started working in the Gers’ Academy as a coach as he takes his first steps in his coaching career.

Rangers and Celtic also have one more league meeting before the end of the season – expected to be around the same time as the semi-final – as Graeme Murty’s side look to secure second in the Scottish Premiership.

Even looking at Old Firm results over the last 12-18 months than can be little arguing with Thomson’s view that the Glasgow derby is always different. The Gers have gone from conceding five at home and away to holding Brendan Rodgers’ side to successive draws at Celtic Park. If the Gers can pick up a win in either of the remaining Old Firm games this season it would be a huge confidence boost to Graeme Murty’s and give them something to build on for next season. The prospect of lifting the club’s first major trophy in seven years should also be a pretty big motivation.