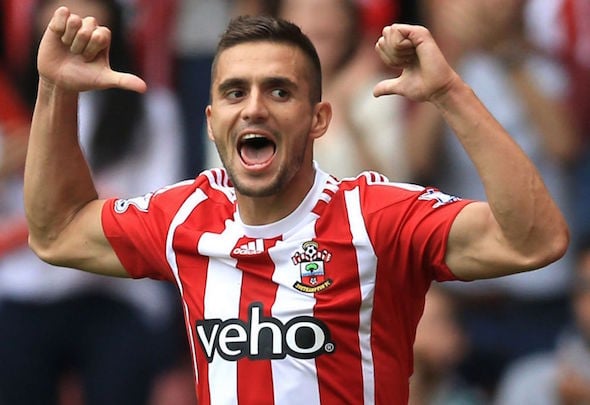 Leeds currently have winger Hadi Sacko on loan from Sporting Lisbon and they may be looking to sign him permanently in the summer, but Southampton’s Dusan Tadic would be a much better option.

Sacko, 22, is often hailed for his explosive pace and trickery, but his final ball is very much criticised, bringing a return of just two goals and four assists in 37 outings in all competitions this season.

Meanwhile, Tadic, as reported by the Sun, is growing frustrated on the south coast after being brought off in the club’s last five games by manager Claude Puel.

The 28-year-old has completed the full 90 minutes just four times for the Saints this season, but with a return of seven assists and three goals in 34 matches, his return is certainly better than Sacko’s at a higher level.

Additionally, the Serbia international has totalled 17 goals and a fine 30 assists in 111 encounters for Southampton since joining from FC Twent in 2014.

Tadic also matched the Premier League record with his four assists against Sunderland in the 8-0 victory in 2014, while also setting up three goals in a 4-2 victory over Manchester City last May.

Now, Tadic doesn’t have the pace to attract the top four of England that have seen so many Southampton players leave Hampshire in the past.

However, a move to a big club like Leeds could look like an attractive next destination, providing that they do win promotion to the top-flight at the end of the season.

The player’s versatility which allows him to play across the attacking midfield three as well as his assist records mean he would be a very good signing for Garry Monk’s team and Leeds should forget the hit and miss Sacko this summer.

In other Leeds transfer news, this emerging ace has dropped a hint on Twitter that a switch to Manchester United is all but done. 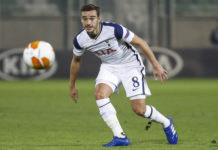 Pundit Exclusive: Harry Winks may join Leeds in Jan ahead of Leicester & Southampton