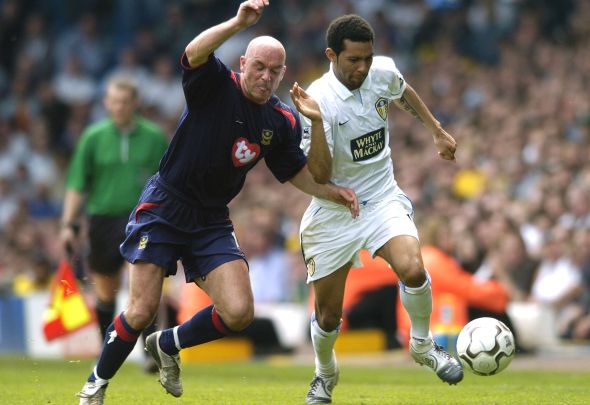 Former Leeds winger Jermaine Pennant has revealed on Twitter that he almost secured a sensational return to the Championship side under Neil Warnock.

The 33-year-old is currently playing in Singapore for S. League side Tampines Rovers FC after spells in England, Spain and India.

When asked on Twitter if there was any truth in the rumours that he nearly returned to the Yorkshire giants, Pennant confirmed on his personal account on the social media site that he was close to a second spell at Elland Road during the 2012-13 season before Warnock left.

Pennant was part of the last Leeds side to take part in the Premier League during the 2003-04 season, and was integral in The Whites fight against relegation as he made 36 League appearances.

Over the weekend Pennant spent time talking to fans on Twitter, and was questioned about his time in Yorkshire.

The former England under-21 international, who had successful spells at Liverpool, Birmingham and Stoke, also revealed that he loved his time at Leeds and issued a rallying call to his fans who followed the Yorkshire giants.

Pennant’s last spell in England came at Wigan during the second half of the 2014-15 season, where he scored three goals in 13 appearances for the Championship side.

The right-winger, who can also play on the left of midfield, has a contract in Singapore until the end of December and the former Champions League finalist could look to return to England once his time in Singapore is over.

In other Leeds news, manager Garry Monk is looking to rival Newcastle for this Premier League playmaker.