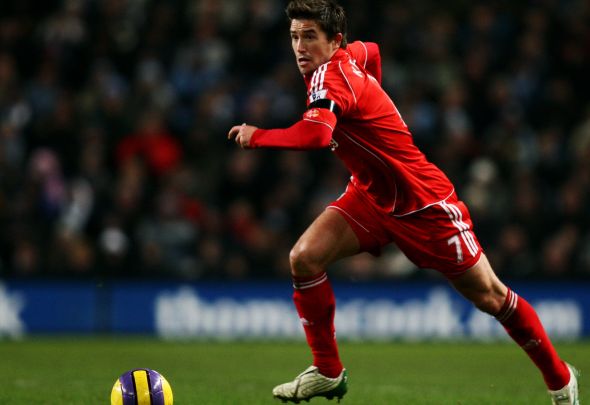 The ex-Australian international believes that after changing their manager, title rivals Manchester City, Chelsea and Manchester United will struggle to find a winning formula from the off.

Kewell, who is currently in charge of Watford’s under-21 side, also told ESPN that former Borussia Dortmund boss Klopp is as good as any manager in world football.

“He has a big head start on the rest and that could be crucial to Liverpool’s hopes for this season.

“Managers tend to take a few months to find their feet at a new club and even though those three guys are among the best managers in the world right now, I don’t expect them to win straight away.

“I get the feeling that not too many people are talking about Liverpool as possible title contenders this season — but they have a manager in place who is as good as any, in my opinion.”

Kewell played for Liverpool for five years after signing from domestic rivals Leeds United during the Whites financial collapse and fall from grace, and made 135 appearances in all competitions for the Reds.

As well as his role with Watford, the former Socceroo skipper is also a pundit with BT Sport, and he believes that Klopp’s charisma alone could be decisive in the hunt to win trophies at Anfield.

“This guy has the personality and the charisma to manage a club as big as Liverpool,” he said. “But he will know that he needs to deliver now.

“This is his team – he has been in the job for long enough to get things moving the way he wants, and he should be ready to start winning big honours.”

Following his Anfield stay, the 37-year-old moved to Turkish side Galatasaray before spells in his homeland Australia and Qatar. He hung up his boots two years ago after an 18-year long career that includes a Champions League medal.

In other Liverpool news, is this the Reds side to face Arsenal in their first Premier League game of the season?