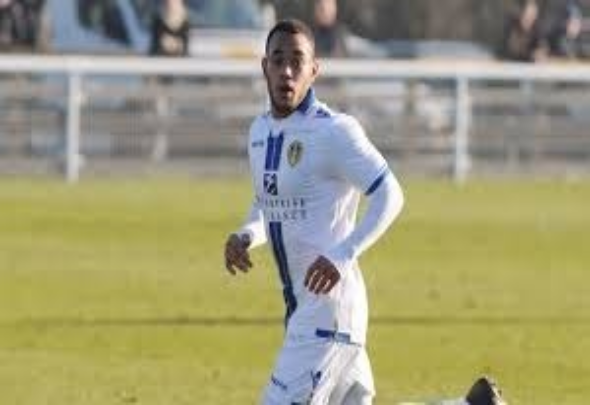 Young forward Lewis Walters has revealed on Instagram that he’s joining Nottingham Forest after being released by Leeds in the summer.

The 21-year-old posted a message on the his personal account on the social media site on Friday revealing that he “was happy to have signed a contract” with the Midlands club as well as a picture of him signing the deal.

The Harrogate-born attacker failed to make an appearance for the Yorkshire giants, but he has now earned a move to their Championship rivals.

So Happy to have signed a contract with Nottingham forest! 🙌🏽 Would… https://t.co/El639sgqIC

“So happy to have signed a contract with Nottingham Forest! Would like to thank my family and friends for all the support over the past few months! Looking forward to a new chapter and a fresh start!” wrote the youngster on the social media platform.

Former Leeds striker Noel Whelan was particularly vocal about the Yorkshire side’s decision to release Walters and spoke of his surprise at the club deciding to release him.

He will now be expected to join up with Forest’s Under-23’s side, with the possibility of pushing for a first team place.

However, the Midlands side boast a plethora of talent upfront in the senior side which includes Nicklas Bendtner, Apostolos Vellios and Britt Assombalonga.

In other Nottingham Forest transfer news, fans react on Twitter to Bendtner start against Arsenal.