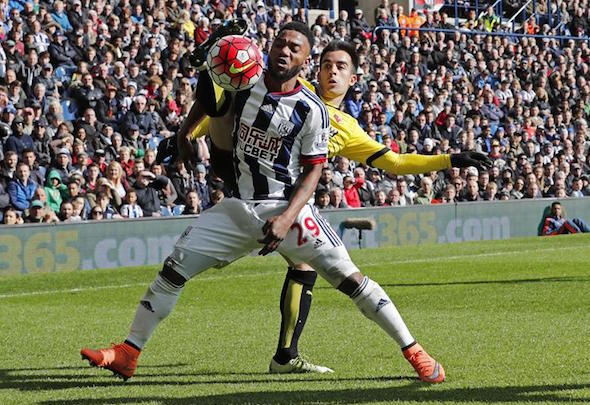 Fulham have slapped an £8million price tag on their in-demand teen sensation Ryan Sessegnon, according to a report.

The highly-rated left-back, 16, has been dubbed ‘the new Gareth Bale ‘after impressing scouts at the Premier League elite clubs with his performances in youth football.

The Sun claim Tottenham have been told to pay £8million for the teenager just days after the Evening Standard reported offers of £3million for Sessegnon have been discussed with Spurs and his other suitors Arsenal and Liverpool.

It is said that the Londoners want to wrap up a deal for the wonderkid and plan to offer a player in part-exchange to push through the transfer.

Sessegnon has been targeted by the Premier League elite following a series of impressive displays for age group teams.

Football Insider revealed in February that Arsenal had made an offer for the England Under-16 captain, who has been dubbed ‘the next Gareth Bale’ by sources at Craven Cottage.

He is an attacking left-back who is a prolific goal creator and scorer, much like Bale was when he was coming through the ranks at Southampton.

Sessegnon, an England Under-17s international who only turned 16 in May, opened the scoring in Fulham’s 2-2 draw against Cardiff on Saturday, three minutes after coming on as a first-half substitute.

At 16 years and 94 days that not only made him the Championship’s youngest scorer, but also Fulham’s, and came just four days after he made his league debut in a 1-1 draw at Leeds.

Cottagers manager Slavisa Jokanovic expects there will be plenty more to come from the highly-touted teenager, who has emerged as a target for a number of elite Premier League clubs for his precocious left-back displays.

“Ryan can be good for us. He made a great impact for us,” Jokanovic told Sky Sports’ website of Sessegnon, who was born on May 18, 2000.

“He is a real winner and he is just 16 years and three months. He is a real young player.

“I’m sure in the future he can be big part of my squad and help us. He can play in different positions.”

Sessegnon is one of the most highly-rated young players at the prolific Fulham academy, which has produced a number of outstanding young talents in recent years, including Mousa Dembele and Patrick Roberts.

Sessegnon, whose brother Steve is also on Fulham’s books, scored three goals in six matches for England Under-16s and has now progressed to England Under-17s, making two appearances at that level.

In other Tottenham transfer news, the club have opened talks on a £19.5million deal.