Frank McAvennie heaped praise on Arsenal youngster Kieran Tierney and claimed he will captain the club in the future.

Speaking exclusively to Football Insider correspondent Dylan Childs, the former Celtic and West Ham striker who is a “big fan” of the 23-year-old said his enthusiasm for the game is “totally infectious”.

Tierney was incensed in the aftermath of Arsenal’s goalless draw with Leeds United on Sunday and confronted Xhaka and Leeds United left-back Ezgjan Alioski at the full-time whistle. 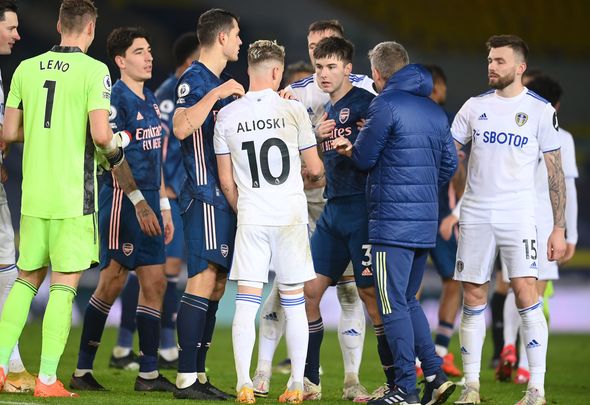 Alioski had earlier been involved in an incident which had resulted in the sending off of Arsenal winger Nicolas Pepe.

Speaking on his podcast, Wrighty’s House, Ian Wright said Tierney’s actions showed that he is a “future captain of our club”.

When asked by Football Insider if he agreed with the Gunners legend’s view, McAvennie said: “He is definitely a future captain of Arsenal. I knew that when he was going down to England.

“Do you know what, his enthusiasm is infectious. To be honest with you, it is totally infectious.

“I texted the boy and wished him all of the best because I like him, I really really like him. I am a big fan.” 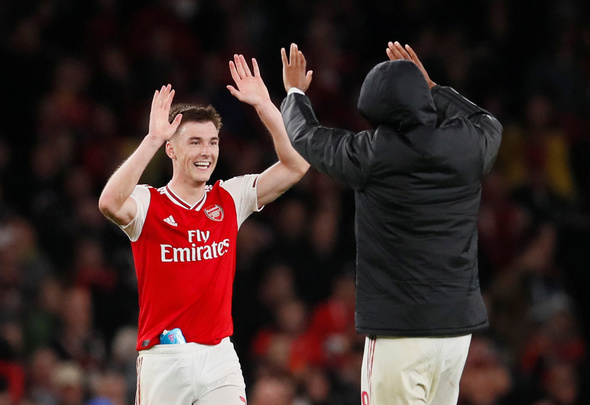 Tierney signed for Arsenal in a £24million deal last year but missed large periods of his first season at the club as a result of shoulder and hip injuries.

In other Arsenal news, Kevin Campbell baffled by The Athletic’s big transfer reveal.