Pierre-Emile Hojbjerg has been “a revelation” for Tottenham since his arrival from Southampton in the summer.

That is the view of former Spurs and Scotland defender Alan Hutton who, speaking exclusively to Football Insider assistant editor Russell Edge, suggested the 25-year-old could be a future captain in north London after his first couple of months at the club.

Hojbjerg has played every single minute of Tottenham’s Premier League campaign so far, including in Saturday’s 2-0 win over Manchester City. 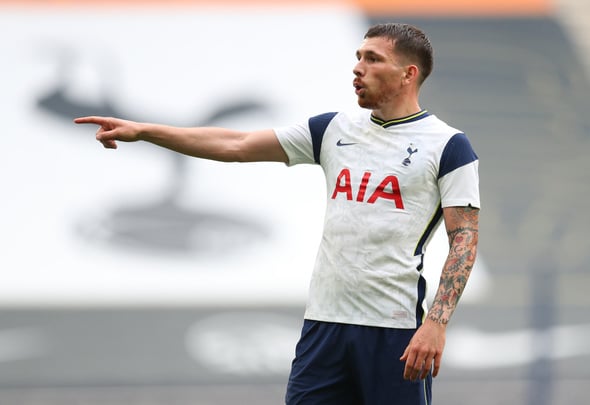 He was one of several signings over the summer window, with the likes of Sergio Reguilon, Gareth Bale and Joe Rodon all joining him at Spurs.

However, Hutton has insisted Tottenham have been missing a player like Hojbjerg for years and that he is proving to be the best new addition of the lot.

Hutton told Football Insider: “I’ll even say he’s been their best signing, there you go, and that’s them bringing Bale in and everything. I think he has been the part that they have missed for years.

“That steeliness, that player that keeps it simple but it’s not just sideways, it’s not just that type of guy. He seems like he’s in there, he’s a talker, he’s a leader, he could be captain I think. He’s been a revelation for them and they’ve really missed that type of player. 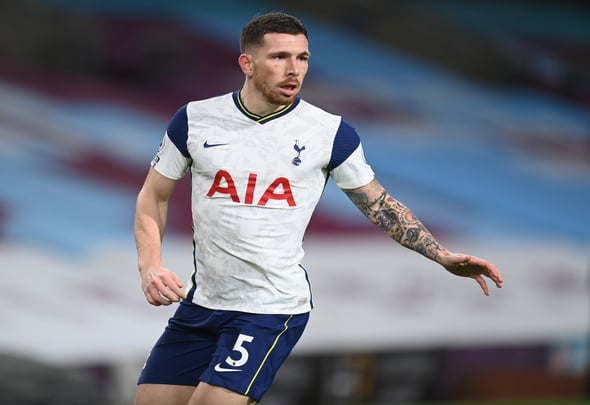 “Now he’s nailed on, it’s him and somebody else and I think him and Sissoko make a great partnership which allows the forword four, even Ndombele in that number 10 position, to kind of go and be a free spirit, if you want.

In other Tottenham news, another ex-Spurs star has been left raving over what he’s heard from current senior ace – ‘It was brilliant’.