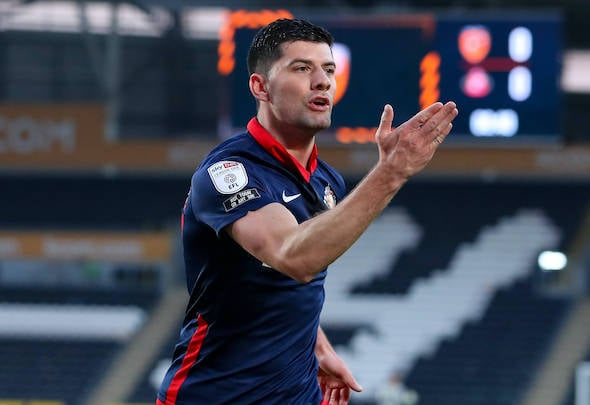 Rangers are set to offload Jordan Jones this summer despite his dazzling form for Sunderland, Football Insider understands.

The Northern Ireland international winger, 26, has turned around his career since agreeing a late-January move to the League One promotion hopefuls.

But that will not stop Rangers looking to cash in on Jones in the upcoming window and they could even get a higher price that initially expected. 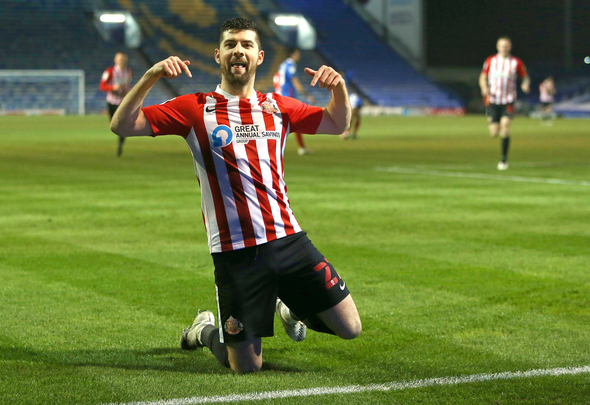 A recruitment source has told Football Insider that manager Steven Gerrard wants to let the wide man go after freezing him out prior to his loan exit.

Jones has won over Sunderland fans with a series of matchwinning displays.

He has scored three goals and provided four assists in 16 League One matches and his pace and cutting edge was badly missed during a three-match suspension last month.

Sunderland’s hopes of signing Jones permanently could hinge on them getting promotion.

Lee Johnson’s side were well placed for a top-two finish and an automatic spot before taking just three points from their last six matches.

Peterborough United are all but certain to join Hull City in going up, leaving the third-placed Black Cats needing to triumph via the play-offs.

The major bonus for Rangers is that Jones’ valuation has climbed higher than their January asking price of around £600,000.

His two seasons at Ibrox failed to live up to expectations since his free transfer from Kilmarnock in the summer of 2019.

Given his age and seniority, the Ibrox hierarchy were left fuming at his involvement in the Covid breach at a household party last November that led to a police caution and a seven-match suspension.

He has not played for Rangers since that point and it is currently seen as unlikely he will add to his 19 matches for the club.