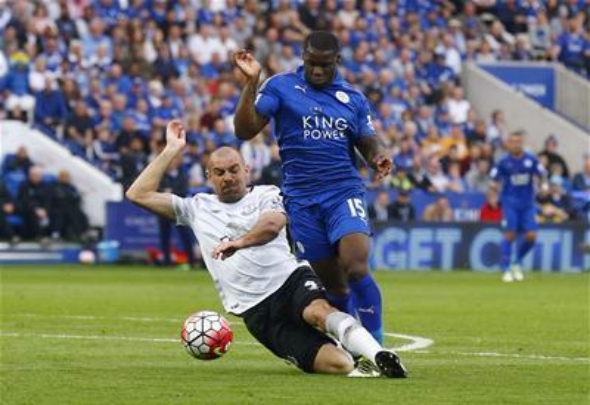 The experienced central midfielder questioned the fitness of some of the players despite beating FK Jablonec in a warm up game this week.

The news could concern Toffee fans after the squad has already completed a hard two weeks of training ahead of the 2016-17 Premier League season.

“I think a few of us were a bit rusty to be honest,” Gibson told the Everton website. “These kind of games are tough, especially physically, two weeks into pre-season. Jablonec have played five games already so they were a little bit fitter and sharper than us.”

The former Manchester United midfielder has been with Everton since his move from Manchester in 2012 and has subsequently played in 51 league games for the club.

The 28-year-old was a fringe player in the recent domestic season and failed to register a single goal and managed only a solitary assist in all competitions.

The Republic of Ireland international, who was not picked for Euro 2016, has a chance to prove himself to Koeman after signing a new two-year deal earlier this summer.

In other Everton news, the Toffes have been installed odds-on favourites to sign Zenit Saint Petersburg midfielder Axel Witsel