Noel Whelan says that Everton made the right decision to reject Barcelona’s reported bid for Richarlison.

Speaking exclusively to Football Insider, the former Leeds United striker suggested that it was “good business” for the Toffees to keep hold of the 22-year-old forward.

Sky Sports reported earlier in the week that the Catalan giants had failed with an £85 million bid for the Brazilian, with the Blues flatly refusing to sell. 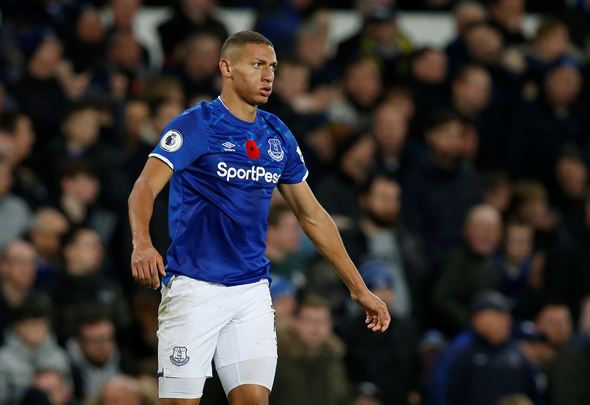 Whelan has praised that approach from the board at Goodison Park, insisting that the Brazilian forward could turn out to be a very special talent in the future.

“I think it’s the right move,” he told Football Insider.

“Look, he’s Brazil’s number one, he’s their number nine. We know that quality that Richarlison brings, scoring goals, bringing others into play, assists.

“He’s still very, very young, and if a club like Barcelona wanted him, you’ve got a very, very special player on your hands. I think Ancelotti will realise that and realise he can get more out of him.

“They’re going to strengthen in the summer as well. Ancelotti will bring in his own players. If he does that and gets the right players alongside Richarlison, we’ve already seen the progression that he’s made very quickly.

“I think it’s exactly the right thing to do. If you sell him now, go and get another striker, you’ll probably pay more for somebody with the same sort of quality. Absolutely not.

“You keep your best players at the football club, and you surround them with other great players, and that’s going to happen in summer no doubt. It’s good business on Everton’s part.” 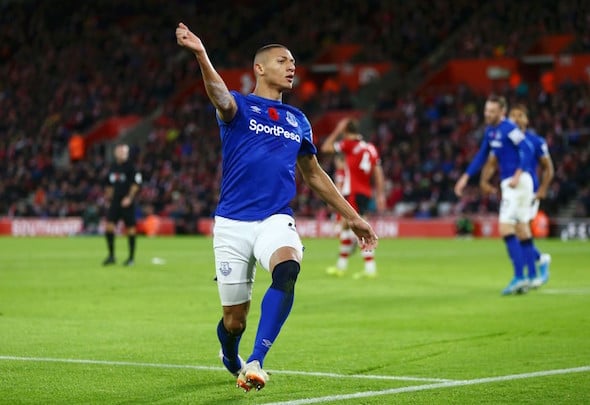 Richarlison has proved to be a real success on Merseyside since arriving from Watford for a fee of around £35 million in the summer of 2018.

The South American has hit 24 goals in 66 games for the Toffees in all competitions, and has established himself as a regular in Brazil’s first XI.

In other Everton news, ‘May live to regret it’ – Paul Robinson believes Everton star’s head turned after transfer report.