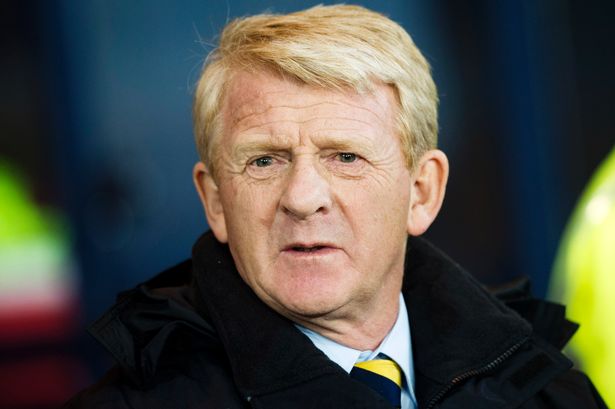 Former Leeds player Gordon Strachan has opened up about the responsibility that was piled onto his shoulders during his successful first season at the club in 1990.

Leeds went on to become First Division winners, sealing the title for English manager Howard Wilkinson in 1992, but Strachan highlighted the campaign two years before as equally challenging.

The former captain claimed the Division Two triumph in 1990 was a result of hard work but Strachan always felt a huge weight of responsibility after he was signed.

“When I went to Leeds it was the only time in my whole career when the people signing me said ‘we need you to do this for us,'” Strachan told the Yorkshire Evening Post in an exclusive interview.

“They simply said we had to get out of the Second Division so I had to help make it happen.”

Strachan signed for Leeds in the summer of 1989 and vowed to help the club reach the First Division but did not predict them becoming champions just two years later.

Leeds finished Strachan’s first season as Second Division champions, and the Scot went on to make 245 appearances for the club in total, scoring 45 goals.

Alongside players like David Batty, Gary McAllister, Gary Speed and Eric Cantona, Leeds went on to secure a fourth-place finish in the First Division the season afterwards before topping the table in 1992.

In other Leeds news, this star has spoken out after struggling during a tough year at Elland Road.