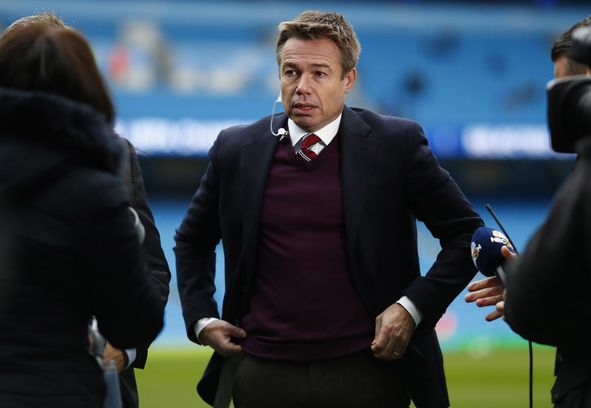 Spurs come into the game off the back of eight consecutive league wins and will be hoping to make that nine as they continue to keep their faint Premier League trophy hopes alive.

In his Betfair column, former England left-back Le Saux believes Spurs will gain three points but it will only come as a consolation in their hunt for the title.

Le Saux, 48, spent 10 years at Chelsea during two spells with the club, and he believes their four-point lead at the top of the table will prove to be too much for Mauricio Pochettino’s side.

“The game on Sunday teatime is a fascinating one,” Le Saux said.

“On balance I still think Spurs have the edge, especially at home. They’ve just got something about them – they’re more than the sum of their parts.

“When it comes to the title, it’s likely they’ll come up just short. But a win and over their fiercest rivals and finally finishing above them in the league may well offer a small consolation to the White Hart Lane faithful.”

Spurs will be in buoyant mood on Sunday, after a late Christian Eriksen goal gave the north London giants all three points against Crystal Palace on Wednesday night.

Returning to White Hart Lane, Pochettino will be looking for his side to go one better against the Gunners after the local rivals drew 1-1 at the Emirates back in November.

Spurs could reduce the gap at the top of the table to just one point with a 24th league win of the season, if Chelsea suffer defeat at Goodison Park as they travel to Merseyside to face Everton.

In other Tottenham news, Karren Brady believes it is time for Pochettino to do this.