Gabriel Agbonlahor has insisted Everton completing the permanent capture of on-loan goalkeeper Robin Olsen for £5million would be a “great bit of business”.

Football Insider revealed last week the Toffees have opened talks with Roma over signing the Sweden international permanently for around £5million. 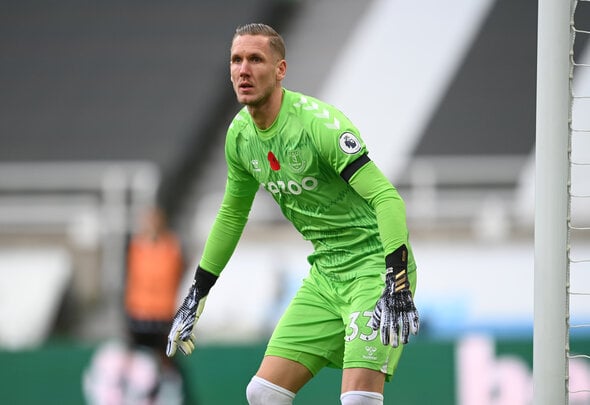 The 30-year-old arrived on loan in October and has played three times for Everton including in last month’s Carabao Cup quarter-final.

He has also replaced England’s number one twice in the Premier League when Carlo Ancelotti has decided to rest him.

In his three games for the Merseyside outfit, Olsen has kept one clean sheet and conceded four goals.

Asked by Football Insider whether £5million would represent a good deal for Olsen, Agbonlahor said: “I think it’s a great deal.

“You have to have a good number two.

“If you haven’t got a good number two then Pickford might get complacent. When you know there’s a quality number two there Pickford will know he has to be on it every game.

“It would be a great bit of business from Everton.

“That’s what you need at clubs, you need competition all around the pitch.” 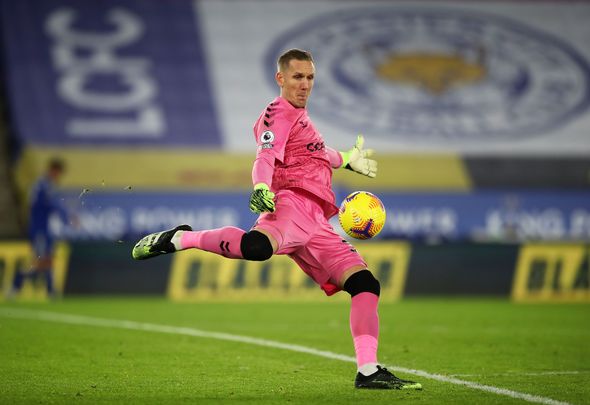 Olsen spent last season on loan at Serie A side Cagliari and has also had spells playing in Denmark, Greece as well as his native Sweden.

The 42-time international was in goal when England beat Sweden 2-0 in the 2018 World Cup quarter-finals.

In other news, a top pundit has claimed Everton may be set to bin Gylfi Sigurdsson amid a reported update.