The former Gers and Scotland defender, speaking exclusively to Football Insider assistant editor Russell Edge, has heralded the striker’s game-changing impact since his move from Hibernian in January.

As revealed exclusively by Football Insider, the Light Blues made preliminary contact with Hibs over converting 25-year-old’s stay at Ibrox into a permanent one. 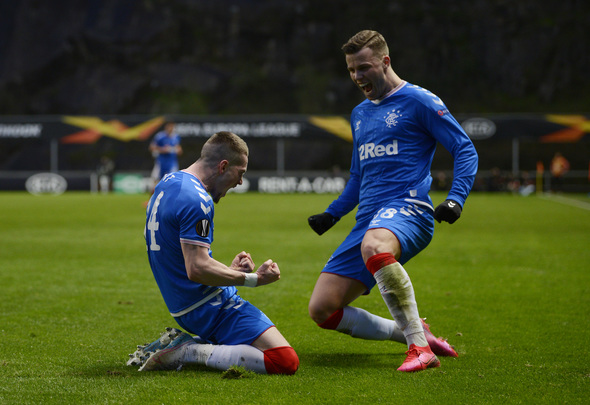 Hutton admits it is no surprise the Glasgow giants are keen on keeping him on board, comparing his impact to that of Odsonne Edouard at fierce rivals Celtic.

Hutton told Football Insider: “I think he’s really come with that willingness to work hard, he’s shown everybody how good he can actually be. He seems to have that fire in his belly, that: ‘I’m going to prove everybody I belong here.’

“When he came on (v Leverkusen) he literally, instantly changed it. He kind of reminded me of, remember when Edouard came on in the cup final, things changed in Celtic’s favour, he was like him.

“It does not surprise me one bit that Rangers are looking to bring him in full time. You never know what’s going to happen with Morelos. There’s always that hanging above him.

“To have someone there that’s ready and willing to work hard and put in the effort for maybe a million [pounds], I think is a great deal.” 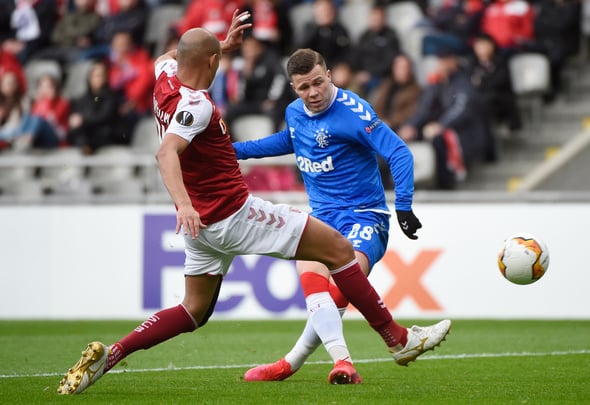 Kamberi was brought in to help cover the absence of Jermain Defoe due to injury, as well as to add additional support for Alfredo Morelos.

He has a total of eight appearances under his belt for the Gers to date, his one and only goal coming in the 2-2 draw with St Johnstone.