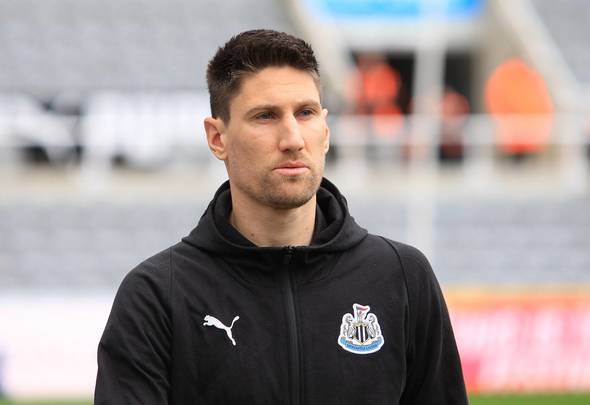 Keith Hackett has insisted Federico Fernandez deserves a three-game ban for Newcastle United after his elbow on Diogo Jota.

Speaking exclusively to Football Insider, the ex-FIFA and Premier League referee admitted he was baffled as to why the defender was only shown a yellow card.

The two players came together at the edge of the Liverpool penalty area in the 16th minute after Trent Alexander-Arnold’s goalline clearance. 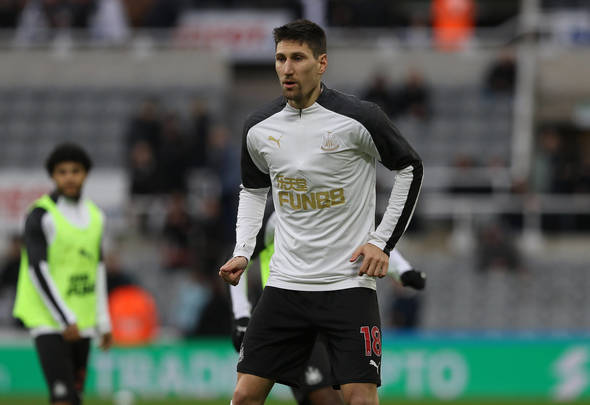 VAR reviewed the incident but did not advise referee Andre Marriner that he should overturn his decision.

Peter Crouch claimed on BT Sport that the 32-year-old was fortunate to avoid a red card and agreed with Crouch’s assessment on Match of the Day.

Instead, Fernandez was shown his third yellow card of the Premier League season and his first since last November.

The 32-time Argentina international has not seen red in any of his 187 top-flight appearances across spells with Newcastle and Swansea City.

“He’s not using his hand and arm for elevation. It’s straight in the face of an opponent, it’s a red card.

“I don’t know how they can put that into reckless and give a yellow card.” 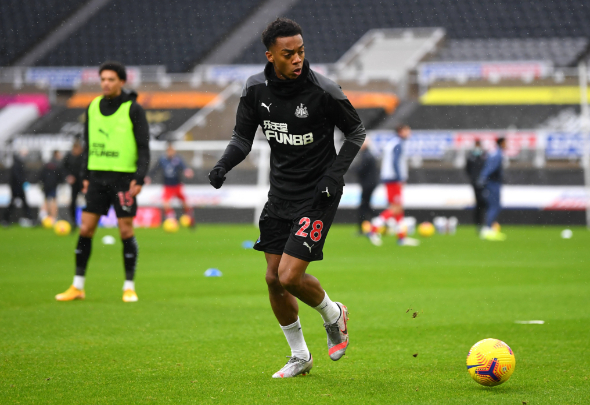 Liverpool were leading 1-0 at the time of the incident but were eventually held to a 1-1 draw thanks to a late equaliser from Joe Willock.

The Magpies are now nine points above the relegation places after their four-game unbeaten run.