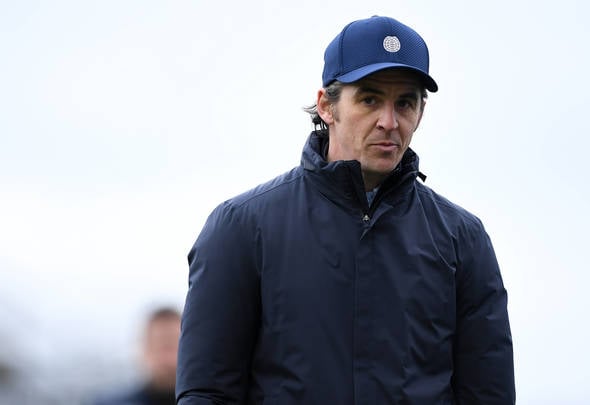 Joey Barton can expect punishment from the FA after his “outlandish” rant in the wake of Bristol Rover’s 1-0 defeat to Sunderland, according to Keith Hackett.

Speaking exclusively to Football Insider, the ex-Premier League and FIFA official insisted Barton was “wrong” to question the “integrity” of Ollie Yates.

The 38-year-old claimed his side were denied a “stonewall penalty” when Rovers striker Brandon Hanlan was challenged by Luke O’Nein in the box late on. 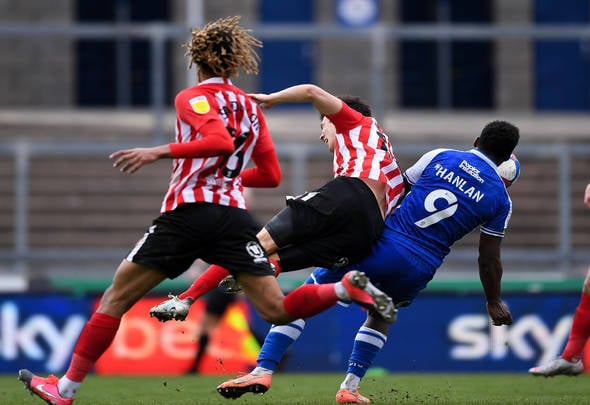 Yates adjudged O’Nein to be fouled despite protests from the Rovers players.

Barton launched an extraordinary rant post-match suggesting there was an “agenda” against his side.

He added, as relayed by BristolLive: “They’re making poor decisions and are costing us four points this week. Nothing will be done though, they’ll go back to their jobs on Monday, but it really is destroying the game.”

“He has pathways, that if he is unhappy with the referee’s decision, to vent his concerns. He’s ignored that.

“For that, the FA have got to take action against Joey Barton. You can question the decision but you can never question the integrity of an English referee.

“He’s wrong on that. He’s seeing it through his own eyes. The referee has to be supported and therefore I expect action to be taken against him.” 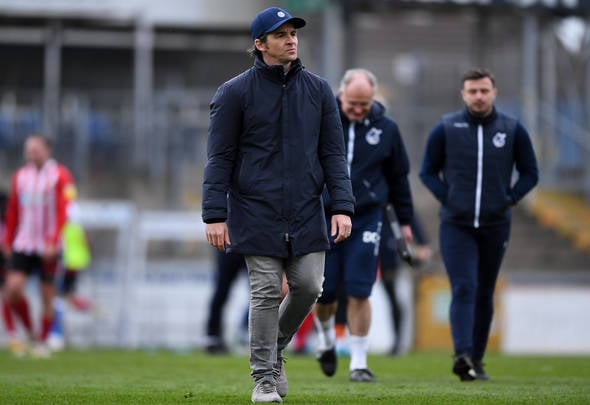 Sunderland’s 1-0 win leaves Rovers second from bottom of League One and two points adrift of safety.

Meanwhile, the Black Cats are just three points off the top with two games in hand over leaders Hull City.

In other news, a finance expert has revealed what the new FFP rules will mean for Sunderland. 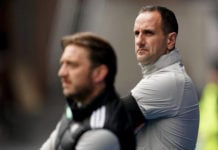 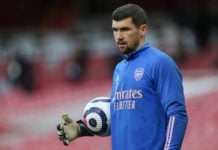 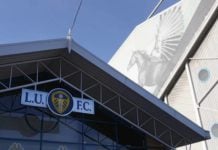