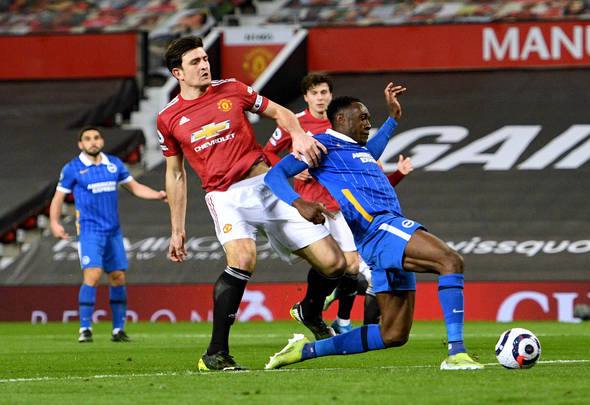 Keith Hackett cannot believe Harry Maguire was not to adjudged to have fouled Danny Welbeck in the penalty area during Brighton’s 2-1 loss to Manchester United.

Speaking exclusively to Football Insider, the ex-FIFA official slammed Premier League referees for “not doing their job” as Maguire is consistently getting away with “wrestling” his opponents.

During the second half with the scores level, Neal Maupay fired in a low cross towards Welbeck. 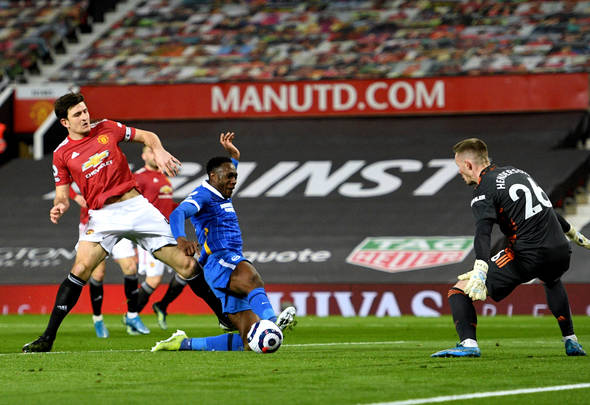 But the ex-Manchester United striker was not able to meet it after appearing to be dragged back by Maguire.

And Hackett was left baffled after the incident was not reviewed by VAR.

He told Football Insider correspondent Connor Whitley: “He’s getting away with them and I don’t know why.

“Referees have got to have courage. This is where VAR should’ve come in. This is a clear and obvious error – where was the VAR?

“Mike Dean is in a good position, he’s sprinted up.

“That’s a penalty kick. It’s football and he’s got his arms all around his opponent again.

“This is now happening too often. Why aren’t the group of referees talking to each other and resolving this issue so they’re prepared? 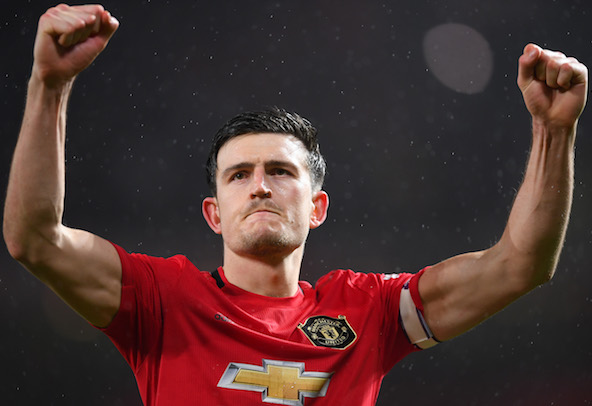 “Part of refereeing in the modern game at the elite level is preparation and knowing your players. If they’re not aware at the moment that Harry Maguire is getting away with holding on to his opponents, wrestling them and grappling them, then they’re not doing their job.”

The Daily Mail reported last month a similar incident involving Maguire and Cesar Azpilicueta is one of the clips being sent to Premier League clubs as they begin discussions on how to improve VAR.

In other news, Manchester United’s latest commercial deal “looks horrendous”, according to a football finance expert.