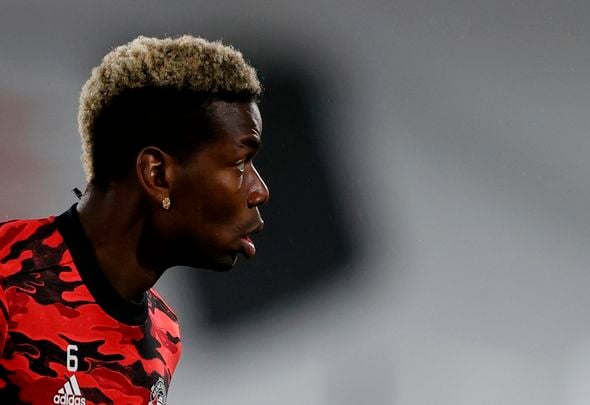 Paul Pogba should have been sent off for his challenge on Serge Aurier in Tottenham v Manchester United on Sunday, according to Keith Hackett.

Speaking exclusively to Football Insider, the ex-FIFA and Premier League referee claimed the offence would have been a sending-off in rugby and called on football “to get its house in order”.

The Frenchman confronted Aurier early on in the first half in clear view of referee Chris Kavanagh but the incident went unpunished. 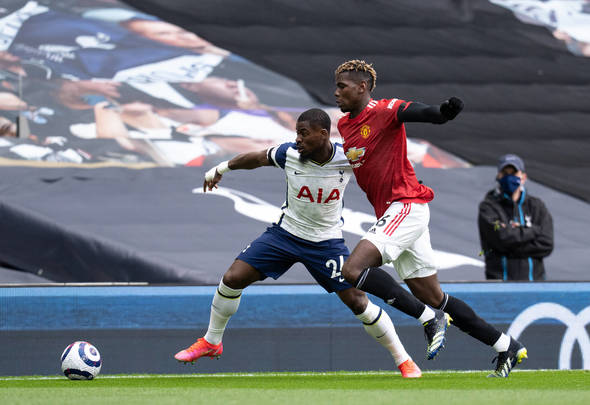 Speaking after the game Tottenham boss Jose Mourinho was adamant the midfielder should have been given his marching orders and Hackett agrees.

“The reason being he’s used a clenched fist. If you’re using your elbow as a weapon you clench your fist and that’s the signal.

“It was near the touchline and he’s deliberately elbowed his opponent. I don’t think there were any doubts as to what his attentions were.

“This is where the inconsistency comes in.

“Bang. He’s gone clearly in with almost like a forearm smash. That’s not handing off, that’s the difference. One’s a flailing arm, accidentally hit [McTominay on Son], this one’s he knows what he’s doing. 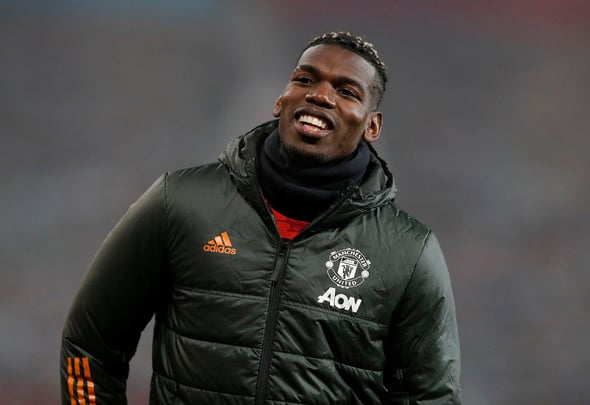 “If this was rugby, he’d be off. In rugby, this is exactly what they’re penalising. We’re football and we’re ignoring it.

“Football has got to its house in order in terms of potential head injuries. All match officials and all football authorities need to buy into the scenario that when an illegal arm is used in this situation then this has to be a red card.”