Keith Hackett has hit back at Alan Hutton’s claim Celtic should have been awarded a penalty for Filip Helander’s challenge on Stephen Welsh in Sunday’s Glasgow derby.

Speaking exclusively to Football Insider, the ex-FIFA and Premier League referee backed the referee’s decision and rejected any calls for VAR to be introduced in Scotland.

Helander appeared to pull back Welsh when David Turnbull whipped in an inviting cross but there were no appeals from Welsh or his teammates at the time. 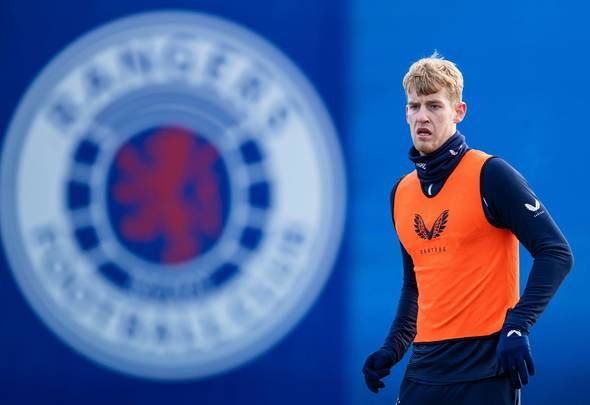 Ex-Rangers defender Alan Hutton told BBC Sportscene the Sweden international was lucky not to be penalised.

He said: “If we’re talking about VAR and stuff, he does grab him and affect him, I think. But as a defender, you need to get tight, it is a contact sport.”

Asked for his assessment of Hutton’s comments and the incident, Hackett told Football Insider correspondent Connor Whitley: “What it shows is that when you get into that area I think it’s very difficult for match officials.

“This is the reason why VAR was brought in elsewhere – to try and help the match officials in these types of incidents.

“Given what I’ve seen, given the referee’s in quite a good position, the assistant referee’s looking across, it happens like a flash. He’s not going to give it.

“When you’re giving a penalty kick, you’re essentially giving a goal so you want it to be absolutely nailed on. Let’s not invent through television offences, let’s take it as read.

“For me, I’m not in agreement with what’s been said. I’m not giving a penalty kick and the referees got it right. 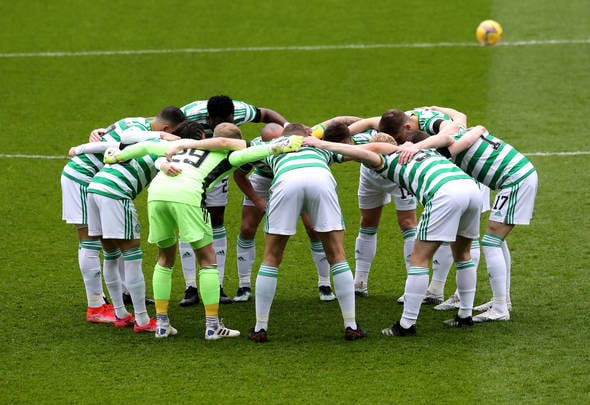 “I’ve never attended a Rangers v Celtic game live but I’ve always believed that those referees that are appointed to these games are in form with a great deal of experience.

“It would have been reviewed on VAR but given what’s happened in England and if that’s the example of how VAR is used, Scotland should stay away from it and rely on your referees.”

In other news, a Celtic legend has dropped big claim on their new manager after what he’s been told.