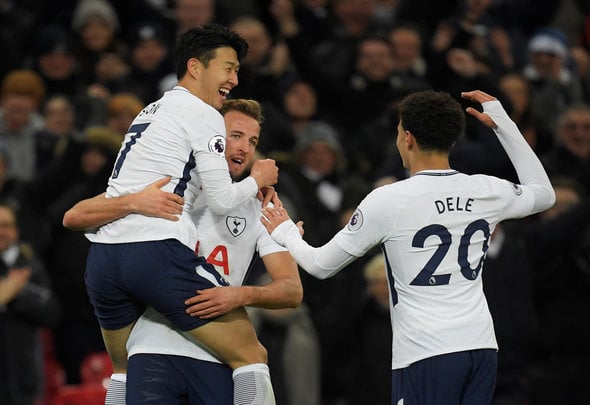 No matter what happens come the end of the season, Tottenham supporters will have something to cheer when the campaign comes to a close.

Although having seen their side fall away from the Premier League title chase earlier than they would have liked, their overall performance across all competitions will leave fans feeling like they have progressed yet again.

From top six outsiders to title challengers in a couple of years, this season was all about making a statement on the European stage, and boy did they do that with aplomb.

While failing to get past Juventus may be seen by many as a disappointment, it was the Italians’ experience and know how of the occasion which saw Spurs undone, and it will be an important learning curve for a terrifically young Tottenham squad to progress to the next level.

However, their unbeaten group stage must not go without recognition, while their performances in the Premier League are also noteworthy, and there is still every chance they could finish as runners up behind a runaway Manchester City side.

Progress therefore has been made, both as a club and as individual players, but there are some in the squad who deserve extra recognition for how much they have lifted their games.

Here, Football Insider picks out the five most improved stars from the Spurs squad, with Harry Kane not sitting on top spot as a midfield gem takes the crown. 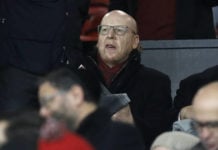