Ryan Christie will be desperate to put pen to paper on a new Celtic contract after Neil Lennon revealed planned talks, according to Noel Whelan.

The former Aberdeen and Leeds striker, speaking exclusively to Football Insider assistant editor Russell Edge, believes the prospect of more trophies and 10-in-a-row will have the 25-year-old scrambling to commit to the club.

As quoted by the Daily Record, Lennon admits he would “love” to tie Christie down to a new deal and that talks are scheduled to commence in the near future. 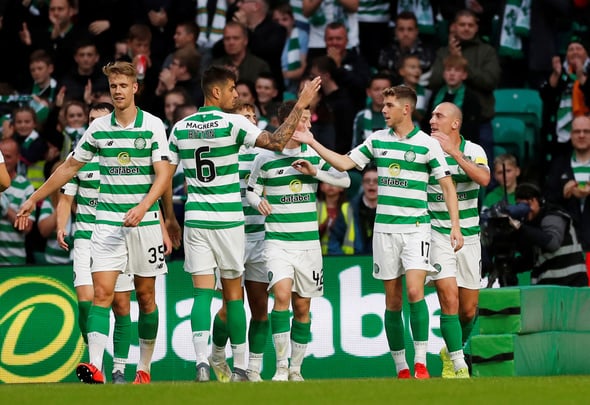 Whelan believes the Celtic boss will have no trouble in negotiations and that it will be a matter of time before the attacking midfielder puts pen to paper.

Whelan told Football Insider: “I think winning trophies, why would you want to go anywhere else? He’s very happy at the club, he seems to love the club, the fans love him, he’s had a great year, last year as well.

“It looks like he’s progressing, getting better and better, when you’ve got a happy football player and winning trophies, winning leagues, winning cups and you’re in Europe, why would you be looking anywhere else right now?

“I’m sure if they’re going to put a contract in front of his face, he can’t pick that pen up quick enough to sign it. It’s great the way Celtic are going about their business, keeping hold of their prized assets and there’s more to come from him, absolutely.” 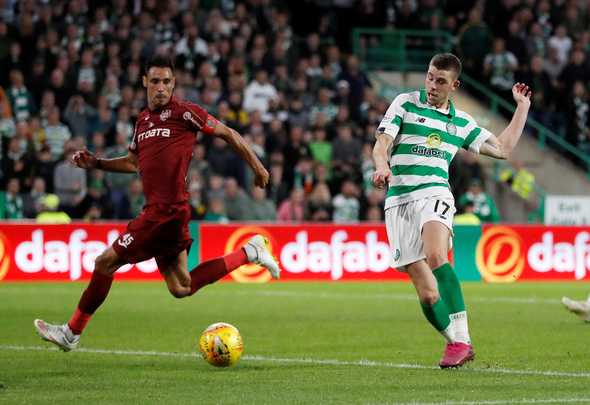 Christie, who joined the Bhoys from Inverness Caledonian Thistle, has played 94 times for the Glasgow giants so far.

He scored 19 goals and contributed 16 assists during the 2019/20 campaign for Lennon.

In other Celtic news, Frank McAvennie has revealed he has spoke to Christie’s dad about Ryan’s future.