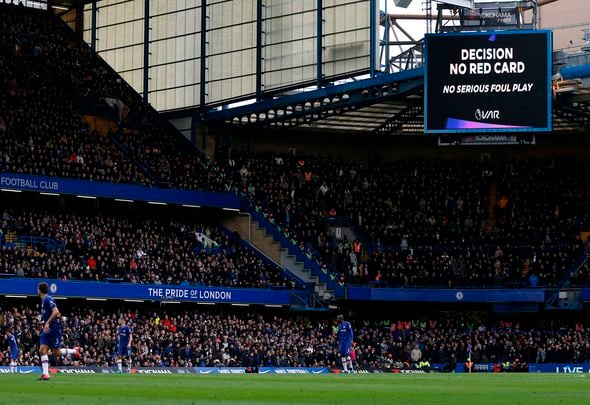 Darren Bent has suggested that Tottenham goalkeeper Paulo Gazzaniga needs to leave the club for the good of his career even though Hugo Lloris is “on the way out”.

The former Spurs and England striker, speaking exclusively to Football Insider assistant editor Russell Edge, admits the Argentine stopper failed to take his chance to impress when Lloris was missing through injury.

The 28-year-old, who stands at 6ft 4in tall, filled in for the Frenchman between October and January after the 33-year-old suffered a serious elbow injury. 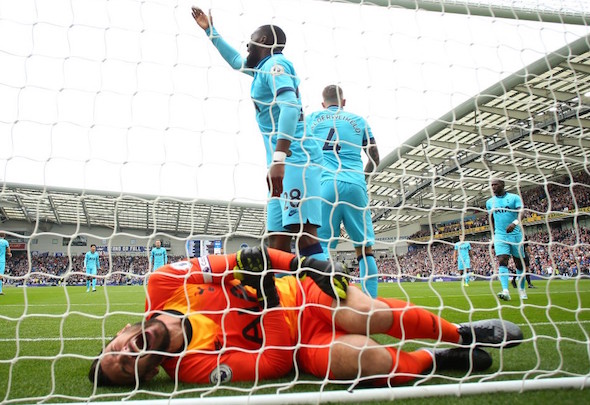 Bent admits that he was not overly impressed with what he saw from the former Southampton keeper and insists a move away is the only way he will play regularly again.

“Lloris has been absolutely fantastic but you can say he’s on the way out,” Bent told Football Insider.

“We thought Gazzaniga was going to be the next one, obviously it didn’t work out with him. It all depends as where he sees himself in terms of ambition.

“If he’s ambitious and he wants to go on and achieve things you’d have to say that he has to leave.

“If he wants to go elsewhere, really lay a marker down and become someone’s number one. It’s going to be very interesting.” 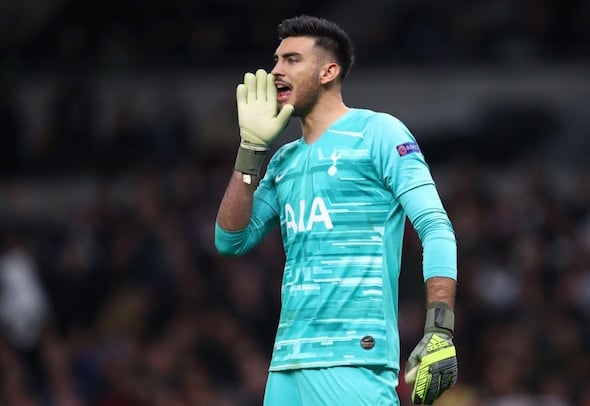 Gazzaniga has played a total of 25 times this season thanks to Lloris’ absence, having featured in just 12 games in the last two campaigns.

Lloris, who is also the Lilywhites’ captain, has 18 appearances under his belt this term, including in five of the club’s last six Premier League outings.

In other Tottenham news, Alan Hutton claims the club will be “over the moon” with a “perfect” player update.