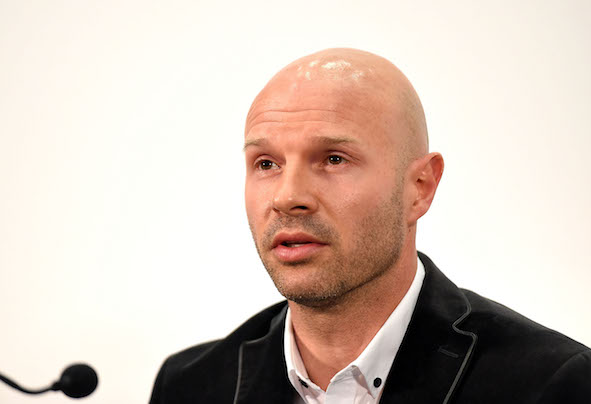 Everton will have given the whole academy a boost by handing debuts to teenagers Thierry Small and Tyler Onyango against Sheffield Wednesday in the FA Cup.

That is the view of former England defender Danny Mills whose son Stanley is a member of the Toffees academy, speaking exclusively to Football Insider about the impact the duo’s debut have had on their young teammates. 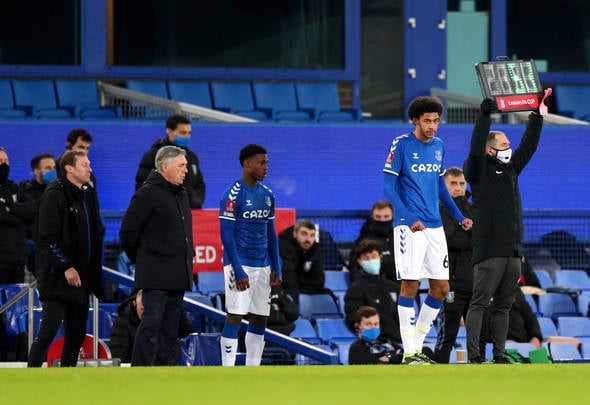 Left-back Small became the youngest ever player to represent the Toffees in a competitive game in the process.

“It just goes to show Everton have a fantastic track record of bringing young players through,” Mills told Football Insider.

“I know Thierry, he lives with my son so I’ve bumped into him on many occasions.

“He was excited, he was nervous.

“It’s fantastic and it’s great for other academy players to see that and think ‘Look, actually if I do well…’ Yes, it’s a cup game but he’s been given an opportunity in that role.

“I think that’s brilliant for young players. It’s one of the reasons both the young lads came on in the cup game – it’s another incentive for all those young academy players to go ‘Right ok, let’s have a real good go at this because if we perform we will be given opportunities.’

“When you want to attract other young players they’ll be like ‘Ok yes, if I go to Everton I will get a chance. I won’t be just farmed out on loan or a business transaction.’ They are genuinely looking to get young players from the academy.”

In other news, Finance expert Kieran Maguire has shared an Everton FFP claim amid a major transfer update.