Kevin Phillips has rubbished Max Power’s claim that Will Grigg can score 20 goals for Sunderland this season but insisted he hopes he is proven wrong.

The £3million signing has scored just eight goals since he arrived from Wigan Athletic in January 2019. 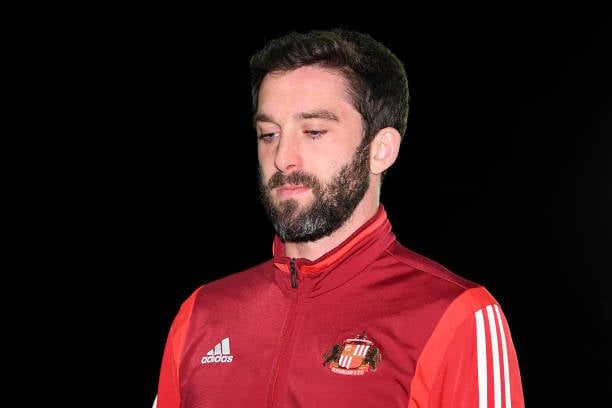 However, Black Cats midfielder Max Power tipped the Northern Ireland international to find form for Phil Parkinson’s side in the 2020/21 campaign.

Phillips is far from convinced that Grigg can score 20 goals next season but suggested the centre-forward will benefit from fixtures being player behind closed doors.

“From the evidence of last season I do not think he can score 20 goals,” he told Football Insider. “I am not going to beat around the bush.

“When he first signed I thought he was going to be that player. I like him but I do not see enough of anything last year.

“There was not one thing that I saw him do well. No real work rate and at times it was like he was hiding. But when they start back there will be no crowd there and that might help him because it looked to me as if the crowd really effected him.

“I would like to think he can score 20 because you do not become a bad player overnight. Max Power is right, strikers are only as good as the service.

“I hope he proves me wrong but I do not see him scoring 20 goals this season.” 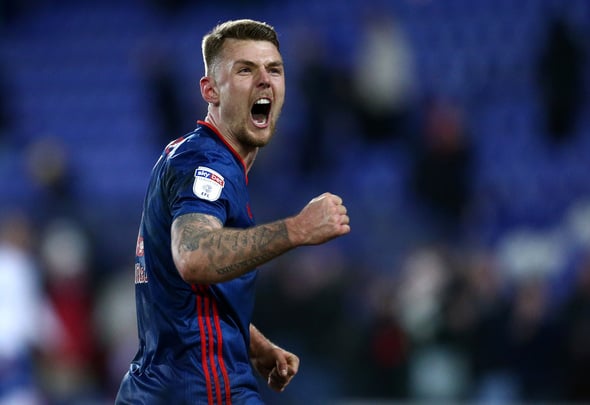 When speaking on Grigg, Power said: “That’s something we need to improve on (the service), and if we can do that then he will score 20 goals.

The Black Cats welcome Bristol Rovers to the Stadium of Light on Saturday as their quest for promotion begins.

In other Sunderland news, Phillips in awe of 34-year-old after major development.