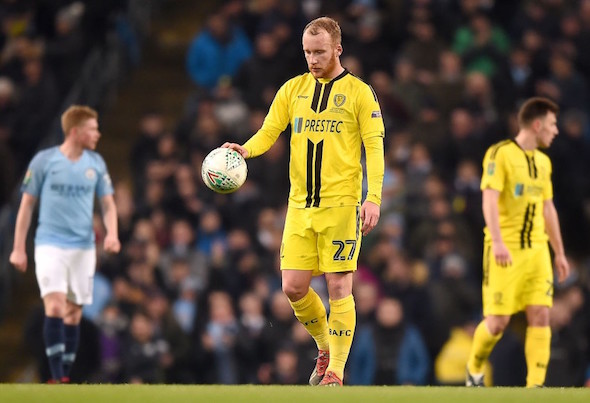 The Scottish Premiership club have agreed a fee of around £200,000 with the English League One outfit for the 28-year-old and a deal is now being finalised.

A Hearts source has told Football Insider that Boyce will undergo a medical tomorrow and put pen to paper on a long-term contract. 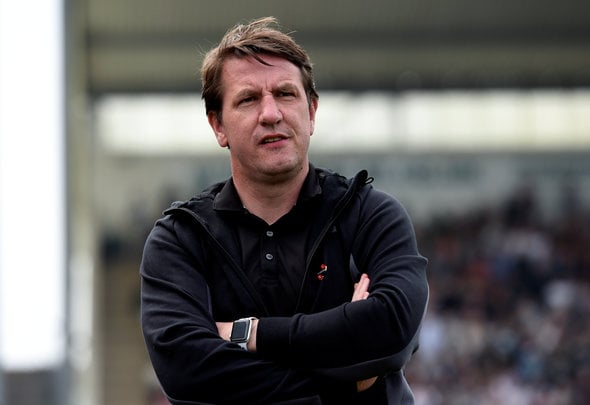 This comes after Football Insider revealed earlier this week that Hearts had ambushed Sunderland’s bid to sign Boyce by submitting an improved offer.

The capture of the proven goal-getter is a huge boost for Hearts manager Daniel Stendel as he looks to steer his team away from relegation trouble.

Boyce made his name with Scottish side Ross County prior to crossing the border to play in the Championship and League One, and finished last season with 14 goals as Burton missed out on a place in the play-offs.

He has been even more effective in this campaign, scoring 14 goals from 33 appearances in all competitions.

But his contract expires at Burton in the summer and they have been forced to cash in on him this month after he knocked back their offer of a new deal. 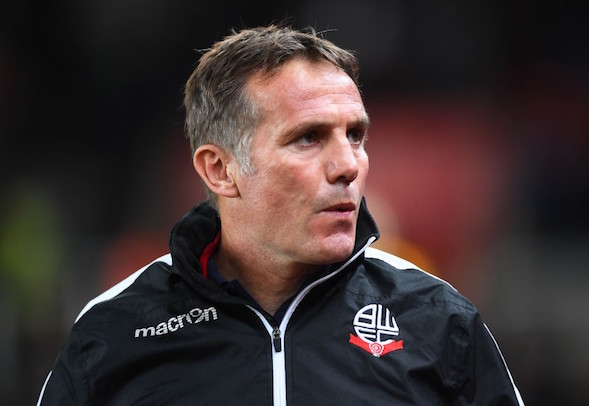 Boyce could make his debut for Hearts in their SPL clash against Steven Gerrard’s side at Tynecastle on Sunday.

In other Sunderland news, it can be REVEALED that the club have been working on Scottish double swoop. 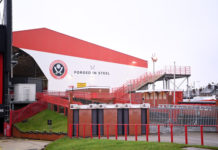 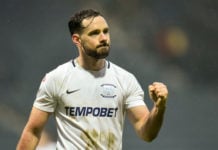