Callum Wilson would be a “huge miss” for Newcastle United if he was to be ruled out for a lengthy period of time, according to Danny Mills.

Wilson appeared to suffer a hamstring injury in the loss at Southampton on Friday, Steve Bruce withdrawing the England international just after the hour mark. 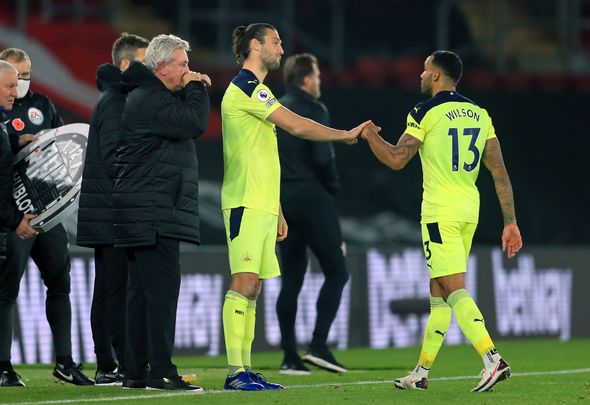 After the defeat, Steve Bruce admitted that he ‘didn’t know’ the severity of the injury and  confirmed that the centre-forward would go for a scan this week.

Since his £20million move from Bournemouth in September, Wilson has scored six goals in eight Premier League appearances which makes him the division’s join third highest scorer.

When asked by Football Insider if the Magpies had enough cover to cope with the loss of Wilson, Mills said:

“Wilson would be a huge miss because he has been fantastic this season.

“He has given them energy, enthusiasm and that has transcended to other players in the team. He has brought others on. 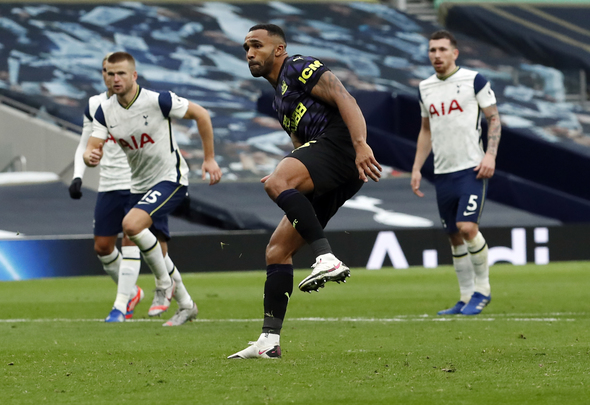 “When you see your centre-forward chasing lost causes, making intelligent runs – it is infectious. It is brilliant for the whole team so hopefully he injury is not too bad.

“Newcastle will be OK so long as he does not miss too many games.”