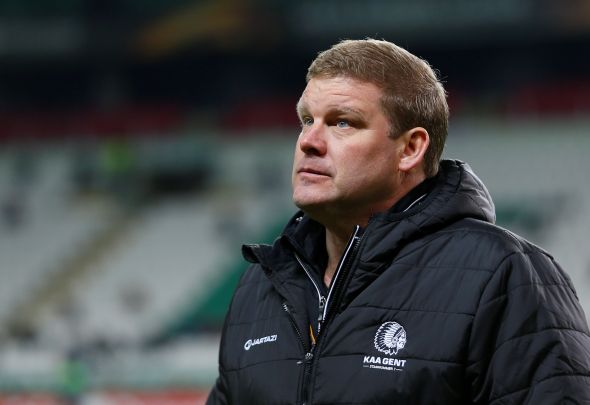 Gent manager Hein Vanhaezebrouck has delivered a stark warning to Tottenham by claiming his side have no fear.

Tottenham have travelled to Belgium to face Gent in the first leg of the Europa League’s Round of 32, as they look to take an advantage back to north London ahead of the return leg.

In quotes published by the London Evening Standard, Belgian Vanhaezebrouck revealed that his side will draw on their no-fear mentality that served them well in the Champions League.

“We are Gent and we are not afraid of anybody,” Vanhaezebrouck said. “In the past it worked out very well in the Champions League and several other games.

“We are going to have to be top – we cannot give away easy mistakes or they [Spurs] will cash in immediately. It’s a team that plays very good football and has a lot of quality in every line.”

Spurs come into the game after suffering their first loss in 12 league and cup outings, with Jurgen Klopp’s Liverpool profiting 2-0 at Anfield on Saturday.

However, Gent have struggled in recent times, winning just two of their last nine games but will look to put that right with the added motivation of coming up against Spurs.

The duo do battle back on home soil on February 23, with Pochettino desperate to bring home an advantage to give his side the best chance of qualifying for the round of 16.

In other Tottenham news, captain Hugo Lloris believes Spurs can win the competition if they get this right.