Noel Whelan has claimed that Tottenham Hotspur target Nathan Ake is ready to make the “step up” to a big club.

Speaking exclusively to Football Insider, the former Leeds United striker suggested that the 24-year-old should leave current side Bournemouth, regardless of if they avoid relegation or not.

Football Insider revealed over the weekend that Spurs are lining up a £40million swoop for the Dutch international if the Cherries go down this term, and see him as a like-for-like replacement for Jan Vertonghen, who turns 33 in April. 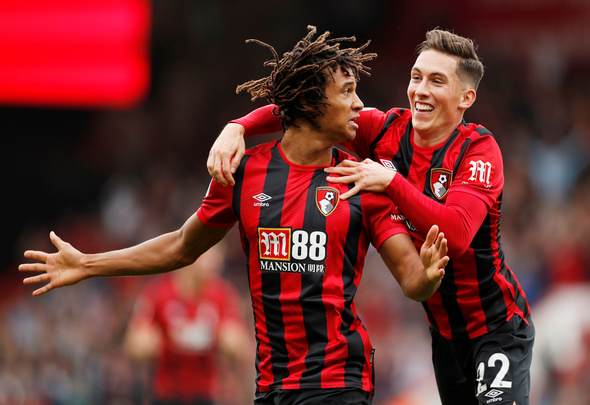 And Whelan has been quick to express his support for the pursuit.

“There’s no doubt they need to freshen it up [at the back],” he told Football Insider.

“He’s been linked with moves back to Chelsea, he’s been looked at by Arsenal. There’s a lot of clubs looking at Nathan Ake.

“Since leaving Chelsea he’s really come on leaps and bounds and developed into a very good centre half.

“But I think now, come the end of the season, no matter where Bournemouth end up, whether they’re still in the Premier League or they get relegated, I think it’s probably time for him to take that step up to a big club.” 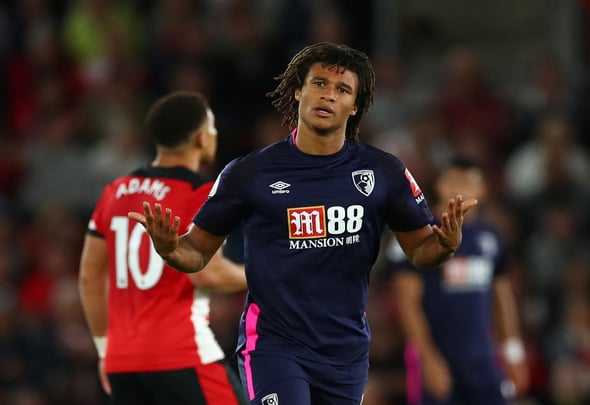 Ake has been a regular for Eddie Howe’s side this term, registering 21 Premier League appearances for the Cherries, and only missing the other five matches with a hamstring injury that ruled him out over the festive fixture schedule.

The centre-back moved to the South Coast for a fee of around £20 million from Chelsea in 2017 after having initially arrived on loan in 2016.

In other Tottenham Hotspur news, Paul Robinson tips Spurs sensation to be offloaded in 20/21.