Rangers target John Lundstram may have played his final game for Sheffield United, according to Kevin Phillips.

The former Sunderland and England striker, speaking exclusively to Football Insider, tipped the 26-year-old to leave in the January transfer window ahead of his contract expiring next June.

Lundstram, 26, was suspended for Sheffield United’s 1-0 loss against Everton yesterday after he was shown a straight red for a shocking challenge on Brighton’s Joel Veltman last week. 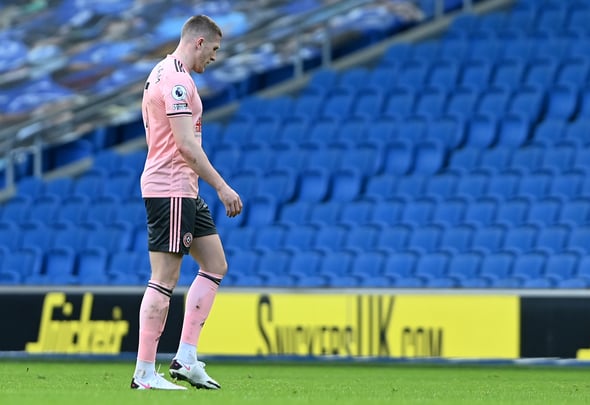 A recruitment source has told Football Insider that Rangers, Crystal Palace and Burnley are all interested in signing the midfielder who is out of contract in June.

Blades boss Chris Wilder revealed this week that the club would assess offers for the Englishman when the transfer window opens on Friday.

When asked by Football Insider for his assessment of Lundstram’s future at Bramall Lane, Phillips said: “I think he has possibly played his last game for Sheffield United.

“Lundstram has made his intentions clear – he is not signing a new deal.

“I think he will move on in January, whether that be Rangers or another club in the Premier League. I am certain he will be on the move and I think Chris Wilder has accepted that. 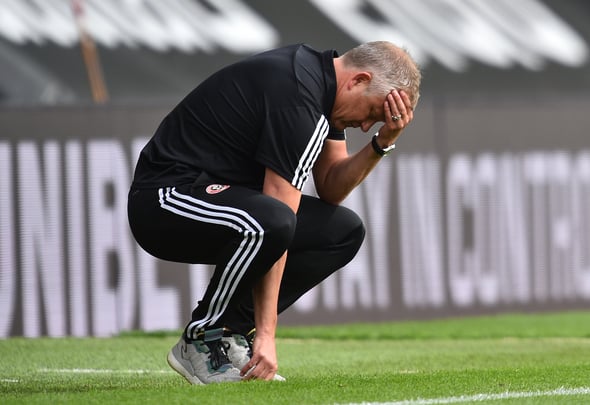 “He has been a great servant to Sheffield United.

“If he goes to Rangers he could get a trophy straight away because it looks like they will be winning that league. It is going to be interesting to see where he ends up.”