Noel Whelan insists that Leeds United winger Jack Harrison has ‘shut everybody up’ in a rave review of his performance against Arsenal.

The former Leeds striker and lifelong fan at Elland Road, speaking exclusively to Football Insider assistant editor Russell Edge, says that the Manchester City loanee returned to the club last summer with a point to prove.

The 23-year-old started his 27th match of the campaign on Monday night against the Gunners, the Whites unable to make their threatening play pay off in the 1-0 defeat in north London. 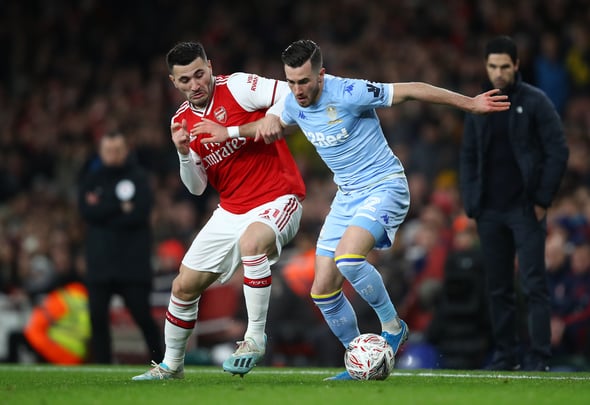 Despite the defeat, Whelan says he was blown away by what he saw from the wide man and that his displays since returning to Elland Road have proven a lot of people, including himself, wrong about his capabilities.

Whelan told Football Insider: “I thought Harrison on the right-hand side in the first half was excellent – real quality, real purpose to his game. I can’t criticise the kid this season because he’s come back with loads to prove and he’s shut everybody up.

“I love that, I love it when people can shut me up about coming back, having to do a certain work rate, having more quality on the ball, showing me they can be a player for more than 25, 30 minutes of a game.

“He’s proving to be a really important player for Leeds United this season. He’s really taken a lot of weight on his shoulders and he looks better for it, it looks like we’ve got a real player on our hands.” 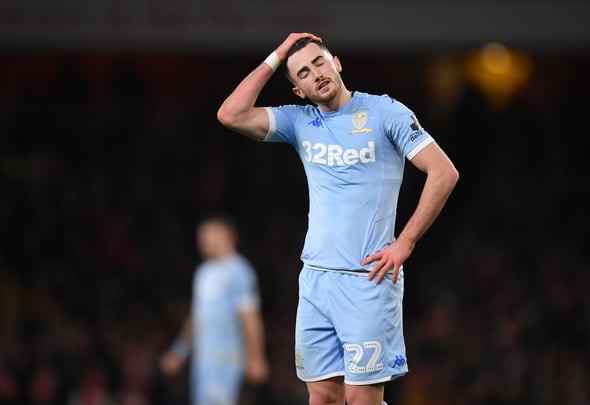 He has already hit the back of the net five times this term, adding a further six assists to his tally in the attack.