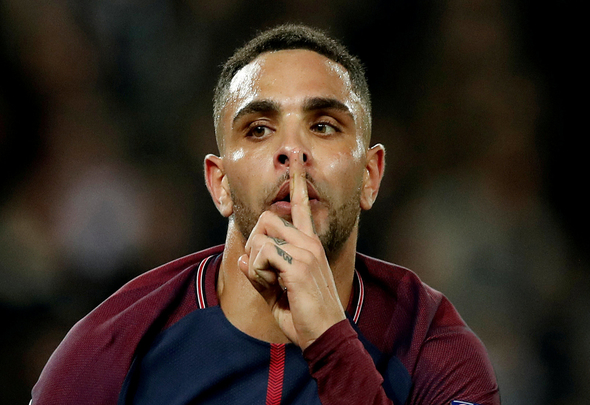 Dani Alves, who has countless trophies to his name, has revealed he had “an agreement” with Liverpool to join them.

In a revealing interview with Four Four Two, the full-back shared that a deal between his then club Sevilla was pretty much done with Liverpool in 2006 for his services.

He said: “I pretty much had an agreement with Liverpool.

“But for whatever reason it didn’t happen at the last moment and I really don’t know why, as I wasn’t the one conducting the negotiations, I had other people representing me back then.”

Alves also revealed that he still wants to play in the Premier League: ““I still have this ambition, yes,” he said.

The transfer deal between Liverpool and Sevilla was reported to be for £9million, a snippet of what the player went on to be transferred for.

Instead the world class defender stayed at Sevilla until 2008 when he then secured a move to Spanish Giants Barcelona.

The right-back played 391 times for Barcelona, scoring 21 goals and registering 102 assists during his time at the Nou Camp.

The Reds after missing out on Alves in 2006 ended up signing midfielder Jermain Pennant and defender Alvaro Arbeloa in that period instead.

The now retired Arbeloa made 98 appearances for Liverpool, scoring two goals before moving to Deportivo.

Whereas, Pennant is currently still playing, applying his trade at semi-professional Billericay Town.

The former England U-21 international played 80 times for Liverpool, grabbing only three goals before leaving to go to Birmingham City.

Alves who has 104 caps for Brazil now currently his football in Ligue 1 for Paris Saint-Germain.

In other Liverpool team news, this key attacker has had his international workload halved.