Alfredo Morelos will quit Rangers this summer as “his head has gone”, according to Frank McAvennie.

Speaking exclusively to Football Insider, the ex-Scotland international claims a mega-money move to China would suit the controversial Colombian more than a transfer to the Premier League.

Morelos has been linked with a move from Ibrox in recent windows and Rangers have reacted to interest in their prize asset by handing him a series of improved contracts.

McAvennie believes Morelos’ situation has similarities with that of Marko Arnautovic, who quit his old club West Ham last year to head for the riches of the Chinese Super League.

“It reminds me of Arnautovic at West Ham,” McAvennie told Football Insider. “He said he wanted to go and win trophies and I was like, ‘In China, really?’

“If Morelos goes to China he is going for the money, cashing in. He would get a fortune and if he got a three-year contract he would not have to play ever again.

“That suits him better than going to England and having to work his socks off. He would have to work hard every week in England whereas he could go to China, stroll through the game and still be the best player.

“Morelos was a great find but I think Rangers will have to cash in on him because his head has gone.” 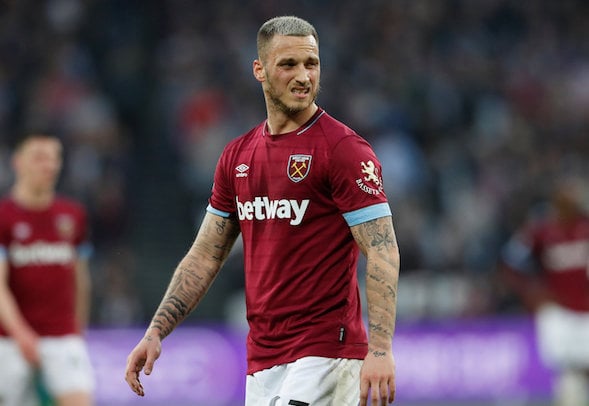 Morelos banged in 29 goals and supplied 10 assists from 46 matches in all competitions in the recently-terminated campaign.

But his form nosedived after the winter break, and Rangers are likely to let him go if their £15million-plus asking price is met.