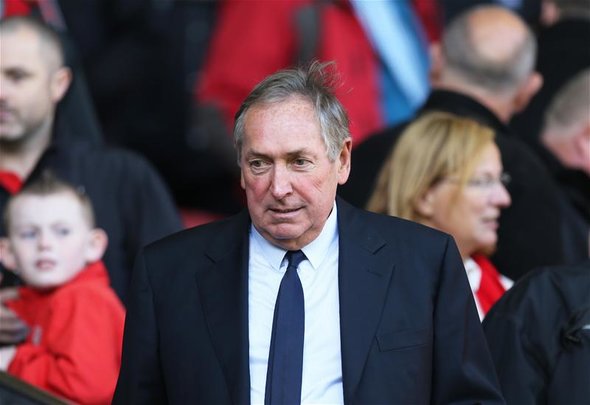 Ex-Liverpool manager Gerard Houllier has branded Manchester United a “factory” and not a club following their world-record signing of Paul Pogba.

The 23-year-old France international was officially announced by United in the early hours of Tuesday for £89million four years after quitting the club for Juventus.

The move sees Pogba overtake Gareth Bale as the most expensive transfer in the history of football.

Houllier, though, feels that there is no guarantee that the France international will be an instant hit at the club he walked out on in 2012 and that Jose Mourinho needs to offer him good support.

“The sum involved in the transfer has an inhibiting side,” Houllier told French publication L’Equipe. “It could become a problem depending on the personality of the player, who shouldn’t put himself under pressure in terms of that. That’s why the manager’s discourse is very important.”

Houllier also believes that a player in Pogba’s position could feel he longer has the right to make mistakes in the eyes of his teammates.

“But he’s not going to have €100m games every week… therefore you have to know his character,” Houllier said. “Then it depends on the club and the environment. The English want a star.

“Manchester United generate impressive income. €120m over five years? That’s an instalment of €25m per season — it’s reasonable when you have a budget of over €500m. Because Man U carry out purchases or sales every transfer window of around €50m.

Houllier, who managed the Reds between 1998 and 2004, has seen Liverpool take their own summer spending past the £60million mark, having already signed Sadio Mane and Georginio Wijnaldum for £35million and £23million respectively.

The comments from Houllier follow Jurgen Klopp’s dismissive words on the Pogba deal earlier this summer, with the German boss claiming he would never spend £100million on a single player.

In other Liverpool transfer news, John Arne Riise has given this update on the Reds’ left-back situation.