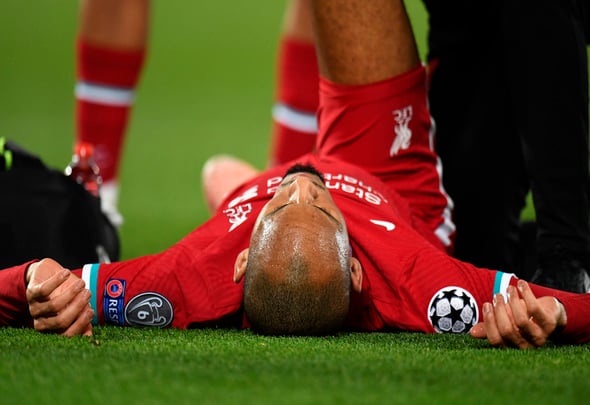 Kevin Phillips claimed Liverpool have suffered a “huge, huge blow” after it was announced that Fabinho would join Virgil van Dijk in the injury room.

The former Sunderland and Aston Villa striker, speaking exclusively to Football Insider correspondent Dylan Childs, said that it presents 19-year-old Rhys Williams with a “fantastic opportunity” to stake a claim in their absence.

The Mirror report that Jurgen Klopp has been handed a boost after scan results showed Fabinho’s hamstring injury to not be as serious as first feared.

It is said the midfielder could return after the next international break in mid-November but will almost certainly miss games against West Ham, Manchester City and Atalanta.

Joel Matip remains a doubt for this weekend’s game against the Irons and Rhys Williams, who replaced Fabinho against FC Midtjylland on Tuesday, could make his Premier League debut.

When asked by Football Insider for his thoughts on the latest twist in Liverpool’s injury crisis after the reported scan results, Phillips said:

“While that door closes for him it opens up an opportunity for a young player such as Rhys Williams, Sepp van den Berg or Billy Koumetio. It is a chance for one of those younger lads to step up and make a claim. 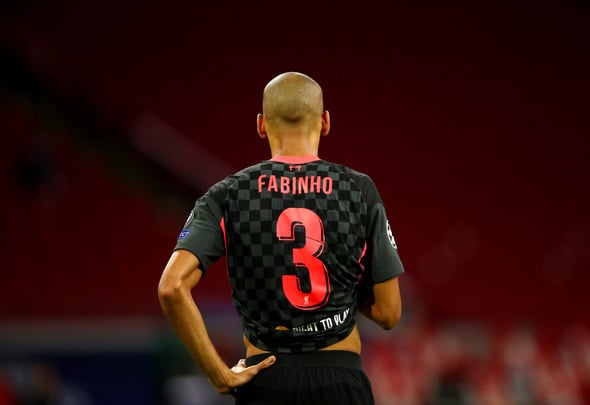 “It was a fantastic opportunity for Williams the other night but whether he can do it week in, week out in the Premier League remains to be seen.

“It is not all doom and gloom but of course, losing Fabinho and Virgil van Dijk would be a huge, huge blow for any club.”

In other Liverpool news, Paul Robinson blown away by latest signing – ‘He is fantastic’.