Kevin Phillips has hailed the return of Matt Ritchie at Newcastle United as “brilliant news” for the team.

Speaking exclusively to Football Insider, the ex-Sunderland and England striker claimed the Scotland international, 30, is a “huge character” who can help the club avoid relegation.

Ritchie returned at the end of last month after five months out with an ankle injury that required surgery. 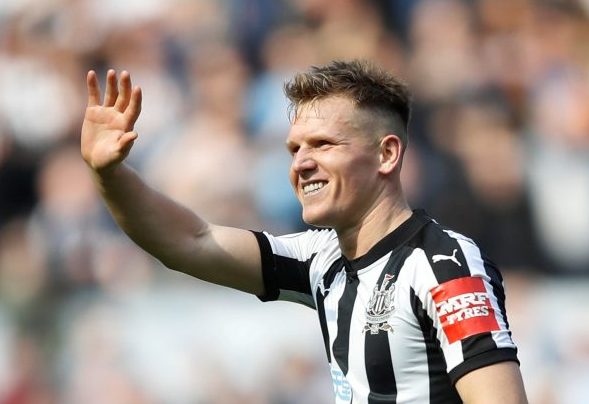 The versatile performer slotted straight back into the side at left wing-back following Jetro Willems’ own long-term injury.

“He’s a huge character,” Phillips told Football Insider. “When you’re scrapping relegation you want players in your squad that are good in the dressing room, they give everyone a
lift.

“He reminds me of a player that probably likes to banter on the training ground and it takes the pressure off of other things, so yes, certainly, having him back is brilliant news.

“Let’s not forget to he’s a talented player. At one point it looked like he could be leaving but no, he stayed.

“Unfortunately injured for a long time, he’s back now and Newcastle could kick on because I see them being a better squad and players than three or four teams in the Premier League.” 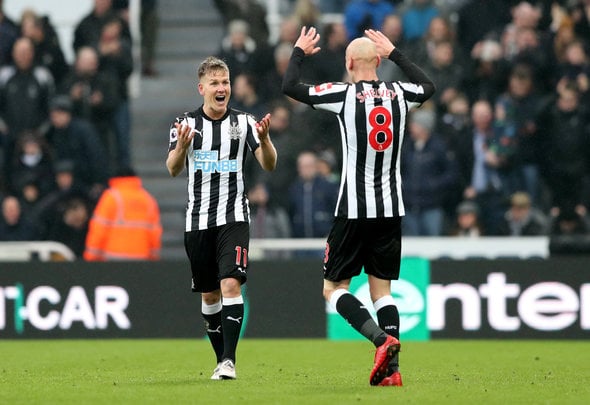 Ritchie faces strong competition for his place from new January arrival Danny Rose, who has joined on loan from Tottenham.

The former Bournemouth ace has made 135 appearances for the north-east giants since joining in 2016 and has been a regular scorer and supplier of goals in that time.

In other Newcastle United news, Paul Robinson has told Football Insider how the club have agreed a massive deal – “he’ll be a huge signing for them”.