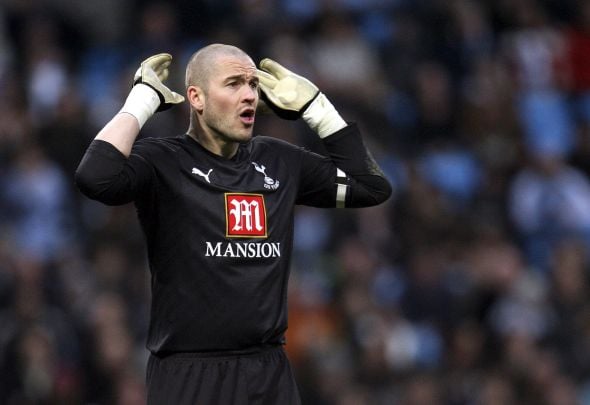 Paul Robinson has tipped his former teammate Josh King to be a “huge” asset to Tottenham if signed by his former club this summer.

The former White Hart Lane number one, speaking exclusively to Football Insider correspondent Dylan Childs, claimed the 28-year-old has hugely improved since the two were in the same Blackburn Rovers side between 2012 and 2015.

Sky Sports revealed that four of the Premier League’s so-called “top-six” are interested in signing the Norway international this summer.

King is about to enter the final year of his contract at the Vitality Stadium and Bournemouth may be tempted to cash in now rather than lose him on a free in July 2021.

Robinson insisted there would be game time for the versatile forward at Spurs with Harry Kane’s injury record over the past few seasons.

“I played with Josh King at Blackburn and he has developed hugely as a player,” he told Football Insider.

“He came as a wide player after a very good academy upbringing. He was a talented player but he was not the finished article.

“I think he has got better and he now prefers to play down the middle. He has grown in stature and increased his physique. His speed used to be his real asset but now he has got end product as well.

“I can certainly see him fitting into one of the top four’s squads.

“If Harry Kane is fit, he plays, but he has not played a full season in years. He is guaranteed games even if he is not a starter.” 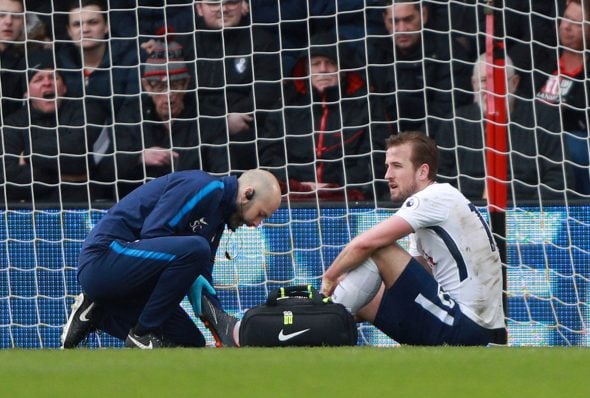 King has scored four goals and provided two assists in 20 appearances this season prior to the suspension of all fixtures.

Spurs are expected to enter the upcoming transfer window for a striker having played the majority of February and March without a recognised centre-forward due to injuries.