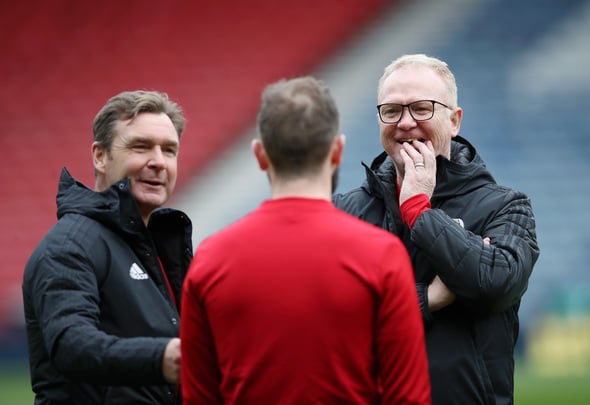 Alex McLeish has insisted he is delighted to see Mikey Johnston back after his long-term injury layoff at Celtic.

The former Rangers and Scotland manager, speaking exclusively to Football Insider assistant editor Russell Edge, admitted fans have had to be patient to see the full potential of the 21-year-old after he suffered knee ligament damage in January and underwent surgery on a calf problem in August.

The Scotland under-21 international made his first appearance since January against Kilmarnock on Sunday afternoon as he came off the bench for the final four minutes. 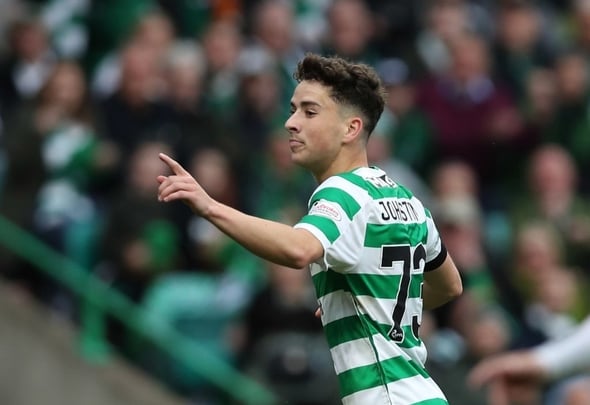 Having seen the winger emerge as a precocious talent under former manager Brendan Rodgers, McLeish has insisted he is excited to see Johnston get back to developing as a player.

McLeish told Football Insider: “A good young talent, even if you go back to when Brendan was there, Brendan had the confidence in him to play him in an Old Firm game.

“So, you know, it’s a player destined to go all the way, and we obviously are still waiting for that, the consistency of Johnston, but it’s not going to help the fact that he’s injured, the kid.

“The talent is there, the expectancy is that he’s going to be a main player for Celtic. Time’s on his side, the advice I’d give to him as an injured player coming back is, when you’re out for so long, the injuries that frustrate me were more like a hamstring and you were out for three weeks or something.

“You were always like: ‘Right, I’m going to be ready for the next game.’ When you get a long-term one, you’ve got to kind of accept it and just get saying: ‘I’m in the right hands, I’ve got fantastic physios, I’ve got all the support I need. Now I’ve got to focus my head on just getting back to fitness again.'”

Johnston is now one game away from making 50 appearances for the Bhoys, with 11 goals and eight assists under his belt to date.

In other news, Celtic have been tipped to hand Scott Brown new deal after shock twist at Parkhead.