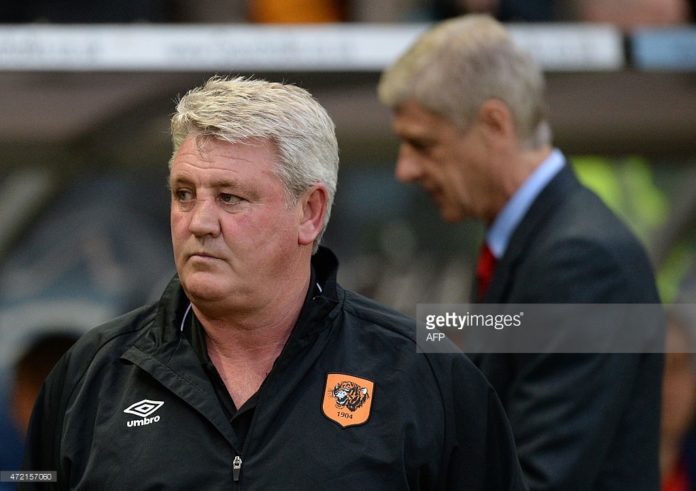 By London correspondent Tony Hughes
Steve Bruce today dismissed reports that he was being lined up to be the next Fulham manager as “rubbish journalism”.
However, Football Insider has learned that Bruce came so close to being appointed the Cottagers’ new boss last October that he was interviewed for the post by billionaire owner Shahid Khan on the same day as current manager Kit Symons.
Both interviews took place at Stansted Airport on 29th October after Fulham officials had narrowed down the club’s managerial shortlist to Bruce and Symons following an exhaustive search to find a successor to Felix Magath.
Symons, who had been in caretaker charge for a month, was given the job on a full-time basis after the London club failed to reach an agreement with Bruce.
Khan and the five-man committee appointed to lead Fulham’s managerial hunt had been impressed by Bruce’s credentials, as well as his apparent willingness to drop down a division to guide the club back into the Premier League.
The former Sunderland, Birmingham City and Wigan Athletic boss is believed to be keen to manage a London-based club for family reasons and remains on the radar of Fulham.