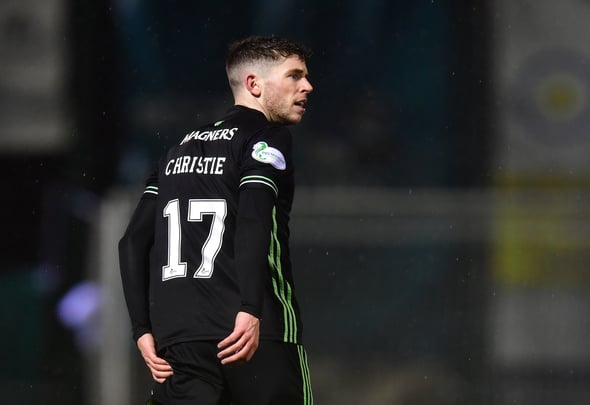 Ryan Christie is wasted playing as a makeshift striker at Celtic, according to Alan Hutton.

The former Rangers and Scotland defender, speaking exclusively to Football Insider, suggested the 26-year-old attacking midfielder did not have the right qualities to lead the line alongside Odsonne Edouard.

Christie started and played 83 minutes as a centre-forward in Sunday’s 1-0 defeat at Ross County – Neil Lennon’s final game in charge of the Bhoys. 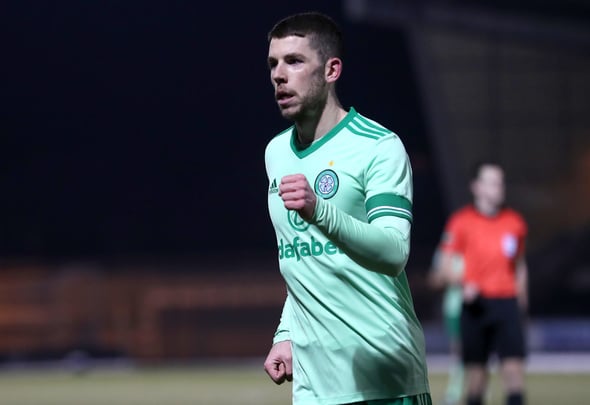 The Scotland international missed a glaring opportunity for the Bhoys when he skied the ball from just outside the six-yard box before being replaced by Mohamed Elyounoussi.

Hutton admitted while he thought Celtic played best with two up front, he is not a fan of Christie playing as a striker.

Speaking about the attacking midfielder’s new role, Hutton told Football Insider assistant editor Russell Edge: “It’s not his best position for me. I think when Celtic play the two up front that’s when they’re most dangerous.

“Whether it be, Edouard and Griffiths, Edouard and Ajeti – even though he’s not hit the form that we expect – I think they’re still better with the two strikers.

“When Christie goes in there with his back to goal, it’s not how he plays. He likes coming onto things, seeing passes, he’s a creative player so for me, that doesn’t quite work out.

"Christie has actually put that out of the ground!" 😳

It's a 𝙝𝙪𝙜𝙚 chance for Celtic but somehow it stays 0-0!

“When it comes to the miss, yes, it was a sitter. It was a great pullback from Edouard, I’ll give him a little bit of leeway, the pitch wasn’t great and he skied it but over the course of the game, I think Celtic had more than enough opportunities to win that.

“The frailties at the back once again let them down.”

In other news, a 37-year-old has been installed as the favourite to become the new Celtic boss. 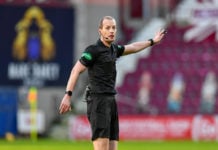 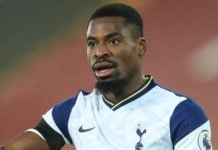